Africa is a vast and beautiful continent blessed with a diverse wildlife and nature unlike any other in the world. It is no surprise that it is featured in most travel lover’s bucket list. One of the exciting activities that you simply must not miss out on is a visit its breathtaking national parks.

What you may not know about the continent of Africa is that it has the highest of concentration of national parks! With over 300 parks to consider, it can definitely be overwhelming to narrow down the options all on your own.

Located in South Africa, Kruger National Park is a favorite among travelers and considered one of the world’s finest game parks. Along with over 100 mammals and 500 different types of birds, this world renowned national park is home to Africa’s Big five animals (African lion, rhinoceros, African elephants, African leopard, and the cape buffalo). What makes this park even more unique is its leading conservation efforts that have enabled it to become a true wildlife haven.

Stretching from Limpopo to the Crocodile rivers, with 300 kilometers of wilderness, it is famous for its rich diversity of habitats and is the most accessible and most equipped of all African parks. This is something you should keep in mind if you are considering to take a self-drive safari during your adventure in Africa. 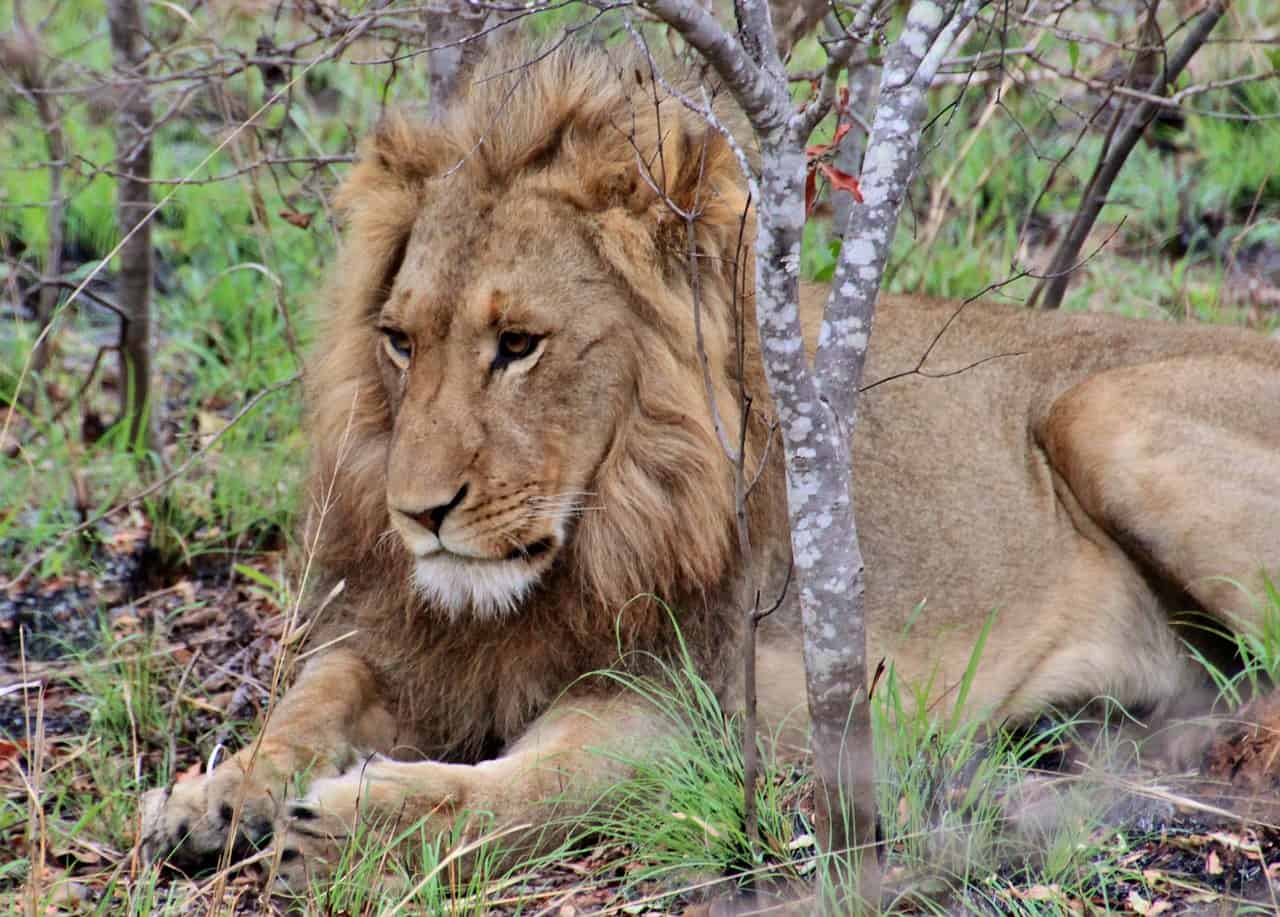 One of Africa’s most striking national parks, Namibia’s Ethosa National Park is renowned for its hypnotic landscapes that makes it a go-to destination for photographers and travelers alike. Its name is derived from a local word which translates to “Great White Place”. It reflects its breath-taking white salt pan (that was previously a lake bed) which covers a quarter of its land. This open and arid landscape makes it an ideal venue to spot various wild animals congregating at watering holes.

Though you can also catch a glimpse of all of the Big Five animals here, it is also home to some of the more rare and unusual wildlife species including the black-faced impala and the continent’s tallest elephants.

If you are lucky and your visit happen to occur after a great rainfall, the usually dry and cracked-clay land, will transform into a lush grassland. This attracts plenty of game and a variety of water loving birds such as flamingos. 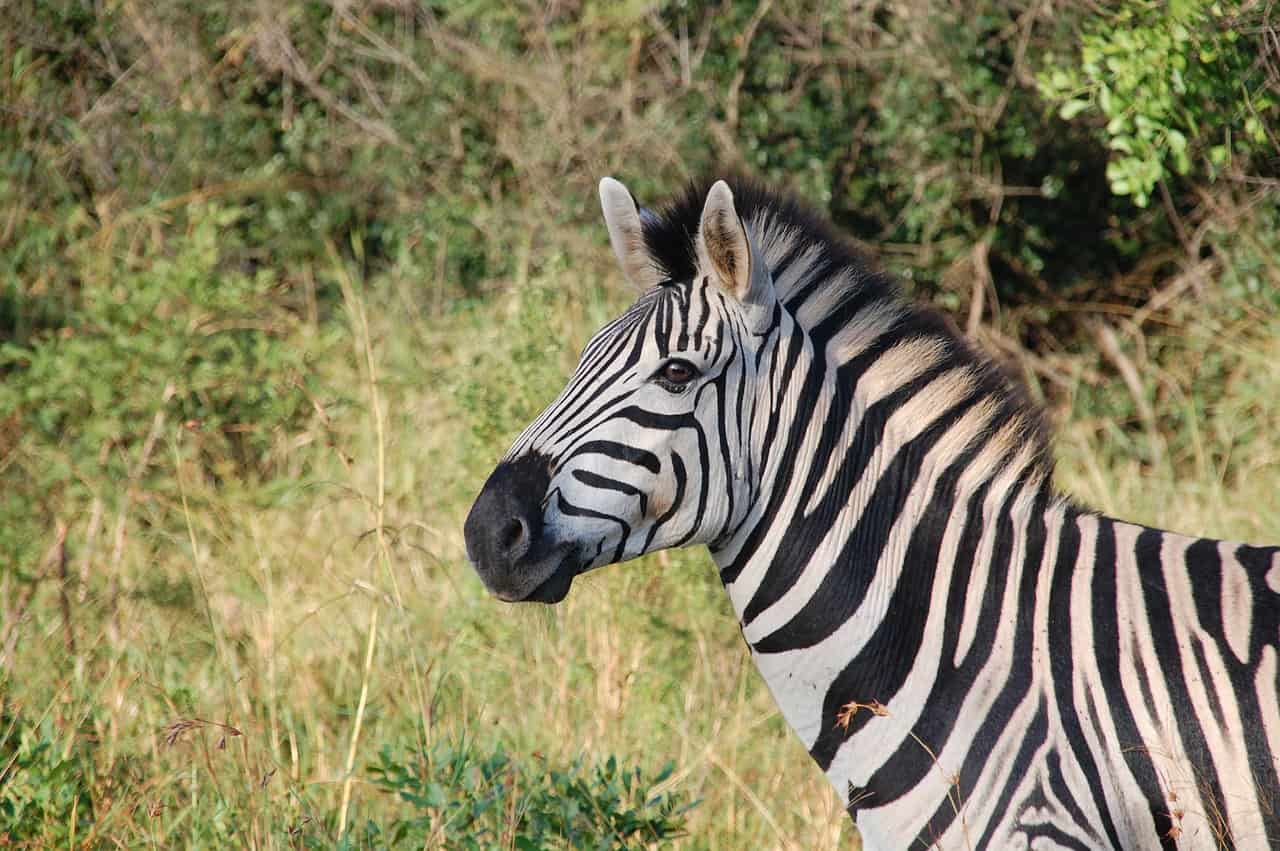 Known for having the world’s largest population of elephants (over 50,000), the Chobe National Park is located in the north-west of Botswana near the boarders to Zambia, Zimbabwe and Namibia. Its 12,000 kilometers of land covers a variety of ecosystems, from arid plains to lush grasslands and dense woods, making it the ideal home for a diverse range of wildlife.

Initially set as a wildlife reserve back in the 1930’s, Chobe National Park became the first national park in Botswana in 1968. Within it, lies three legendary wildlife regions: the Chobe Riverfront, the Liyanti Marshes and the Savuti Marshes.

The best time to visit is during winter (April to October) when animals such as zebras, antelopes, buffalos and herds of wildebeest gather around the river banks, making it easier to locate and observe them. 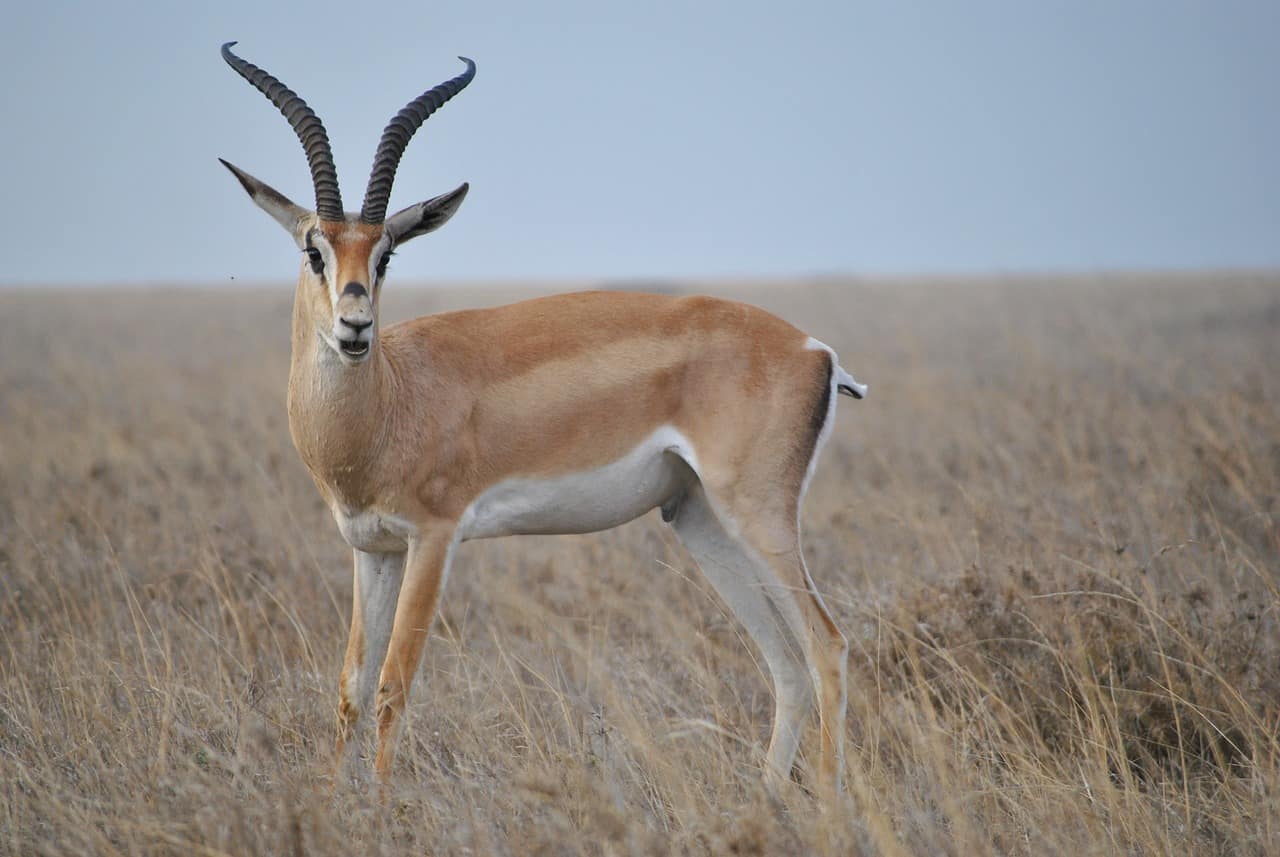 Located in the nothern Tanzania region, The Serengeti National Park is arguably the most well known. One of the oldest of African national parks, it is amongst many travelers ‘must-visit’ destinations due to the annual migration of wildabeest, gazelles and zebras.

During the great migration, millions of animals move in unison, followed by their predators, which  makes an impressive sight! The migration covers a 1000 kilometers long circular trek that crosses the parks’ unique settings.

Stretching across 30,000 kilometers of land, The Serengeti National Park’ vastness was the inspiration for its name which came from the Maasai language and translates to “endless plains”. As it has been a well-protected area for a while, it offers one of the most undisturbed and pristine natural ecosystem on the planet.  Due to this, it boasts a robust wildlife population. Here, the Big Five animals, along with many other species, are in abundance. In fact, the Serengeti is home to Africa’s largest population of lions! 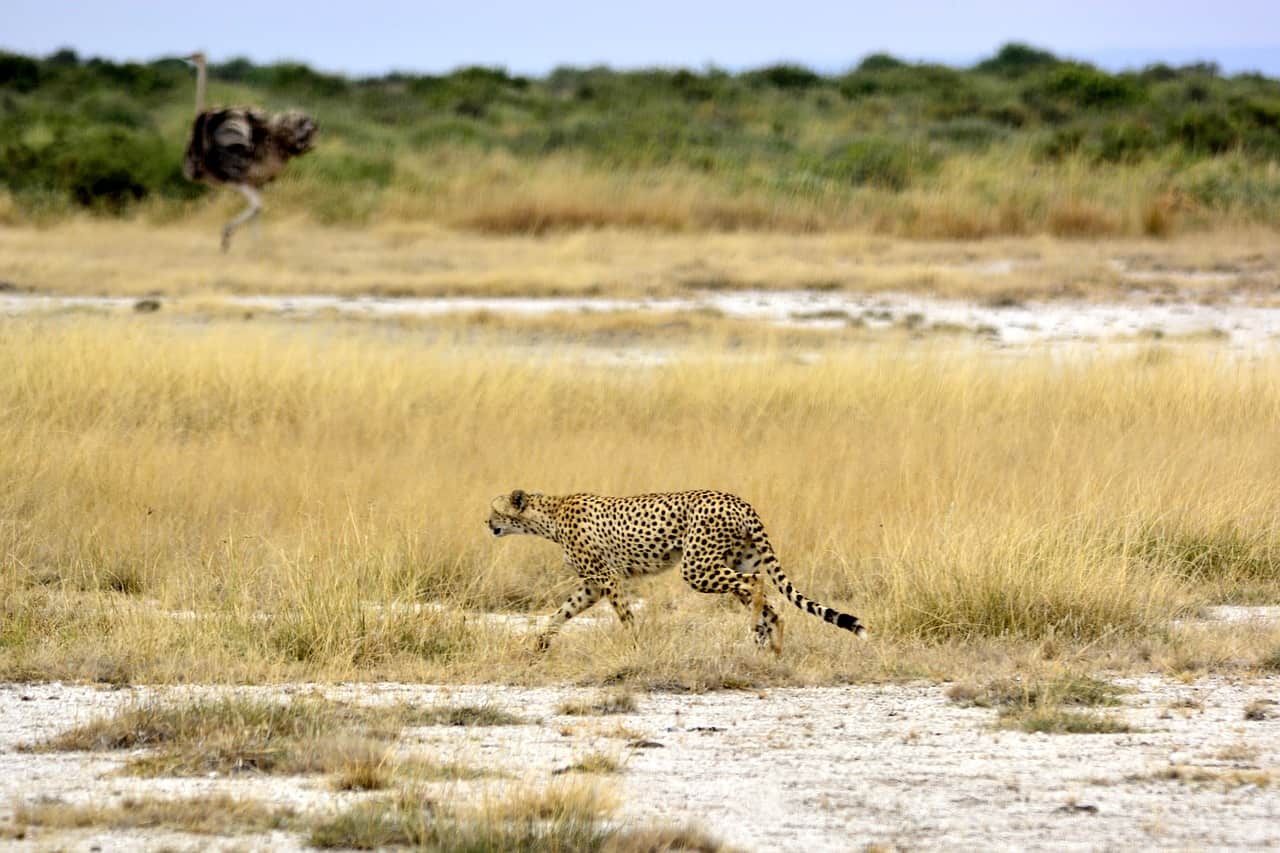 A popular national park in Kenya, Amboseli is somewhat small in comparison to the other parks on this list. What it lacks in size, it makes up with its one of a kind scenery! What makes Amboseli National Park truly unique is that it has the majestic Mount Kilamanjaro as its spectacular backdrop! Spanning across 8000 kilometers of land, it is near the border with Tanzania and much of the peak of the highest mountain of Africa dominates over the park’s plains.

Similar to the Serengeti, this national park also got its name from the Maasai language meaning “salty dust”. In addition to the Big Five animals, one of its main attractions is its large herds of elephants. You are also able to catch glimpses of other species such as giraffes, zebras, crocodiles and over 600 types of birds!

If you are looking to experience authentic local culture on top of sightseeing during your travel, you can do so by paying a visit to the members of Maasai community who live around the park!