The small historic city of Bordeaux, France is known worldwide for its rich wine history and as the capital of the wine world. In this little region of 57 appellations there are over 10,000 wine châteaux. The old city is a designated UNESCO World Heritage site, with its fascinating architecture. Make sure not to leave Bordeaux without taking a wine tour, visiting a vineyard or two, and exploring the small city of Saint Émilion.

The St. Jean Station is the main train station for the city, with its over 100 year old fascinating architecture. This train station is a must for most travelers, depending on how they actually get to the city of Bordeaux.

The Porte de la Monnaie is one of the last remaining gates of the old city walls. It separates the harbour from the historic city. Walking through the door leads to Rue Porte de la Monnaie, which is a street now well known for its gourmet gastronomic experiences.

The Basilica of St. Michael is the next stop. Right next to the Basilica is the freestanding Fléche de St. Michael. La Fléche is the bell tower of the church, but locals refer to them separately, due to their pride in both pieces of architecture. The church is open daily from 10AM to 12PM and from 1PM to 6PM.

Porte de Bourgogne is the Arc de Triumphe for the city of Bordeaux. It is quite impressive to photograph a the center of a very busy intersection.

Porte Cailhau is an impressive city gate built in 1494. Inside the gate is a small museum about the stone masonry tools used at the time of Porte Cailhau’s building. From the top is also a fantastic view of Bordeaux. The museum is open daily from 10AM to 12PM and from 1PM to 6PM.

Our next stop was Place de La Bourse, a major symbol of architecture representative of the city of Bordeaux. This large square serves as a beautiful landmark and place to sit, relax and watch the people walk by.

Right in front of the Palace de La Bourse is this beautiful fountain. You have to go to the far side of it, to take a great photo of both the Miroir d’Eau and the Palace itself.

No European city trip would be complete with a historic merry-go-round full of music and children’s laughter. This cute little Carousel is located along the square in Allée de Tourny.

The Place de Quinconces is the largest square in Europe. At one end of the esplanade is the Monumnet aux Girondins surrounded by a fountain. At the time of our visit there was a large amusement fair filling the esplanade.

The St. Pierre Church was built throughout the 14th century at the center of the historic Bordeaux port. The church and the surrounding few blocks comprise the Saint Pierre quarter, which is full of ornate architecture from this time as well as delicious restaurants from today.

The next stop is the Porte Dijeaux, one of the many entrance gates through the old city walls. Make sure to walk through the gate as this historic monument starts the Rue de la Porte Dijeaux, which is lined with your heart’s desire of shops and restaurants.

The Hôtel de Ville, or City Hall of Bordeaux, is known as the Palais Rohan. The original building from the 18th century, but was completely destroyed in WWII, and has since been rebuilt in the same style. It is well worth the visit for a photo alone.

The Bordeaux Cathedral is a prominent feature in the skyline of the city and is not to be missed. The original the Romanesque church of the 11th century, but underwent many changes to the Gothic style over the next four centuries. You can climb a spiral staircase with 231 steps in the unattached clock tower Pey-Berland to reach the terrace at the top with a panoramic view of the city.

The Grosse Cloche is one of the last remaining gates to the medieval city wall. The two round towers make for a beautiful photo. However, its most prominent feature is a large clock which dates back from 1759.

If you are looking for the best restaurant in Bordeaux, look no further than Restaurant L’Entrecote. Whether you are visiting for lunch or diner, there is a huge line out the door due to its good food and reputation. Make sure not to miss its famous thin cut and juicy steaks. 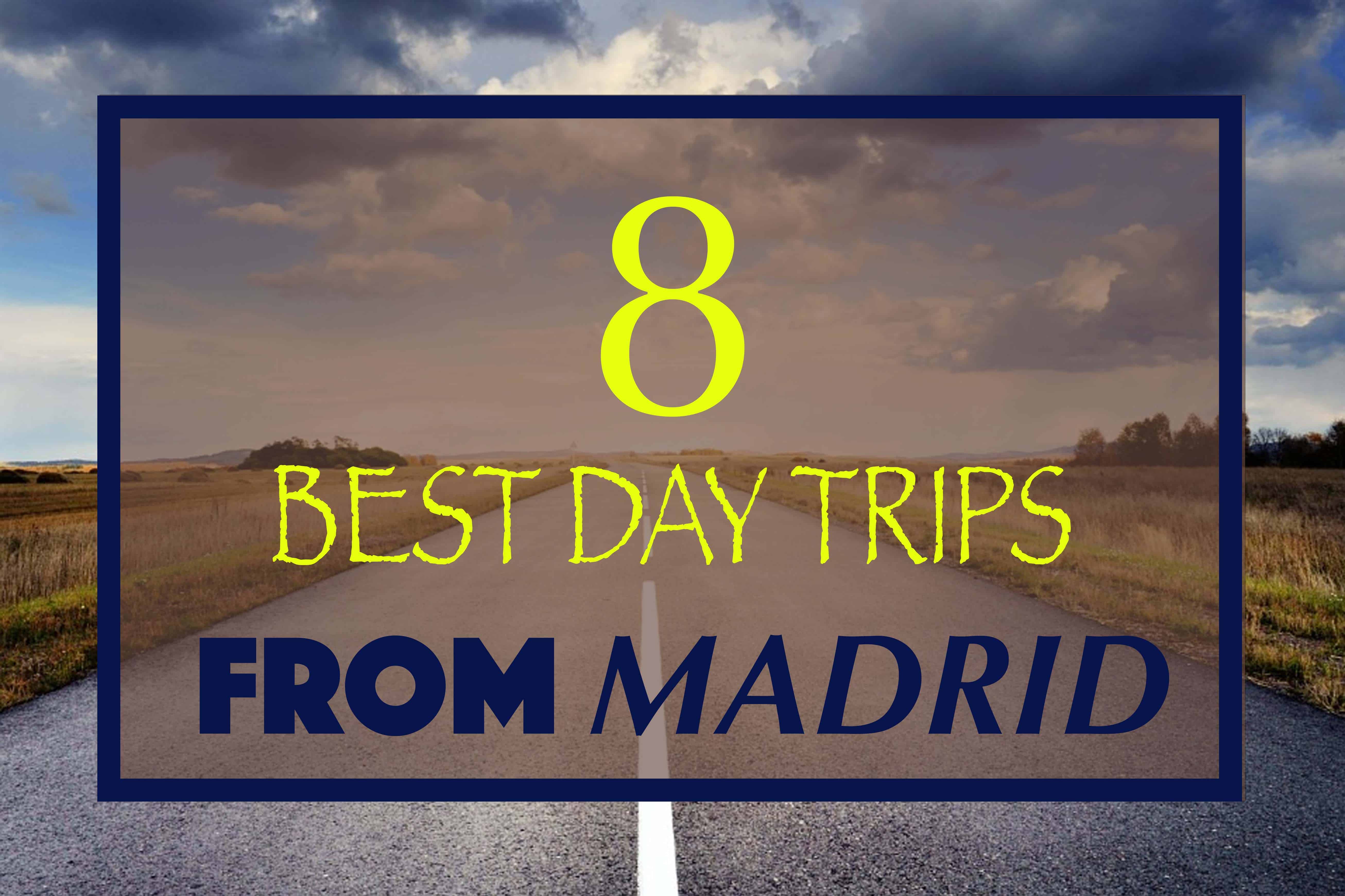 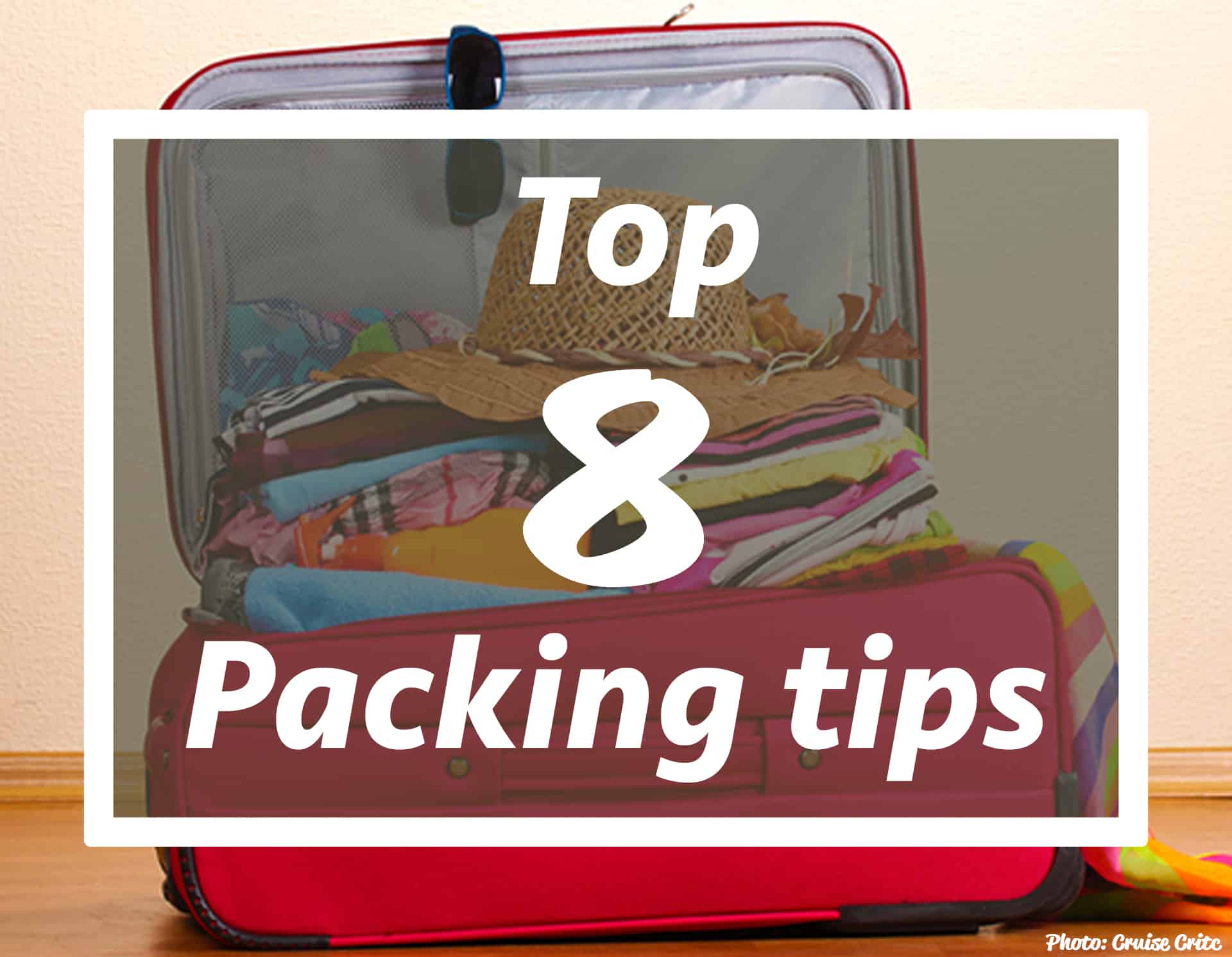 Next →
8 Tips to avoid overpacking
Click here to cancel reply.