Marseille is the oldest city in the South of France. The city has been a major port for immigration
and the trading of goods for hundreds of years. Today, Marseille is a popular tourist destination visited for its many historical sites and amazing history.

The city is certainly blessed with many sights which can become overwhelming for any visitor. While there are many attractions in Marseille, here are the 5 must-see sights in Marseille for your next vacation.

This site is of great historical and religious significance. The Saint-Victor was once part of an abbey but is now dedicated to Saint Victor, a Christian martyr. The building is one of the oldest in the city with its towers dating back to the 11th century. It is a must-see for history lovers and a piece of France’s rich past. 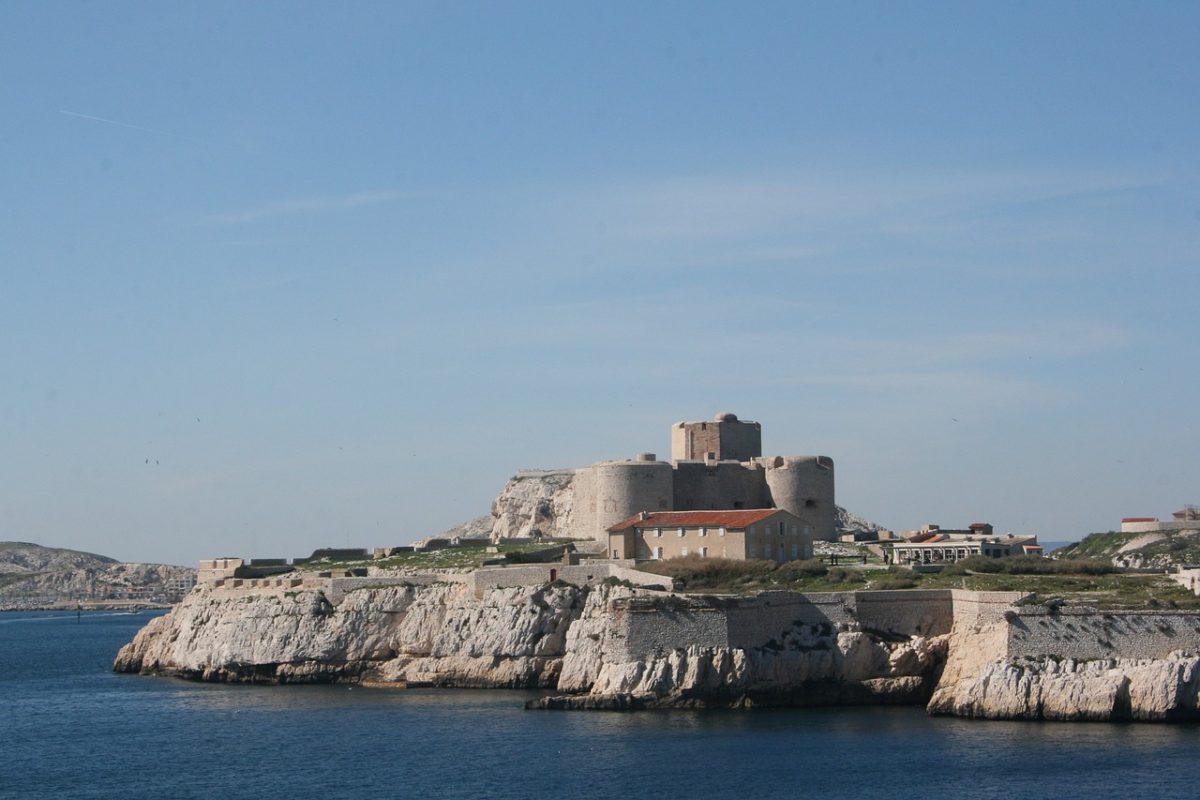 This site requires quite a bit of traveling as a ferry ride is required to reach Chateau d’If. It is located on the Ile d’If in the Frioul Islands which is home to several islands such as Tiboulen and If. The Chateau was first built as a fortress by King Francois I in the 16th century. It was then turned into a prison before becoming a tourist attraction. The Chateau is surrounded by beautiful scenery that includes limestone cliffs and coves and truly feels like stepping into another time period.

Also known as the Old Harbour, the Vieux Port is considered the birthplace of Marseille itself. It was originally a Greek port dating as far back as 600 BCE and is where initial trading and immigration took place. The waterfront is perhaps the most appealing place to tourists as it features many shops and restaurants including those that sell Marseille’s popular dishes such as Bouillabaisse. A fishing market is hosted on the east of the Harbour every morning and it is where you can catch the ferries going to Chateau D’If and Calanques.

Also known as old town, Le Panier is located on a hillside not too far from Vieux Port. This town is essentially the center of Marseille and was originally a settlement for the Greeks in 600 BCE. The town is very narrow and features winding roads as well as pastel walls and buildings.

Le Panier features a lot to do and see with restaurants, shops and many art galleries such as Vieille Charite and Cathedrale de la Major. It will take quite some time to explore the whole of La Panier but it can be done in a day or two. Getting to Le Panier is not difficult and it is a great stop on the route for getting to and from the Marseille airport. The Musee d’Histoire de Marseille is Marseille’s most famous museum which highlights the history of the city itself from a Greek port to what it is today. It houses artifacts that date back over 2,000 years as well as the hull of an ancient Roman ship.

There are so many sights to see in Marseille that some find it impossible to decide on which to see. The above five are some of the most impressive and top attractions in Marseille to visit.