Amsterdam for the last 370 years has been the home for the majority of the Dutch Jewish community. During the Holocaust 80% of the 80,000 Jews that lived in Amsterdam were killed in concentration camps. Non-Jews fought hard to save the Jews, their neighbors, friends and family, but unfortunately the Nazi party had more fire power.

Today, after a long term goal to rebuild the Jewish community, it has managed to grow back to 15,000 members. Amsterdam is known for its long withstanding religious tolerance, where you are free to practice whatever religion you choose to follow.

All the museums in the Jewish Quarter of Amsterdam, along with 60 other museums and attractions around the city, are included in the I amsterdam City Card for one price. Chose a pass between 1 to five days, depending on how many museums you plan to visit and enjoy free public transportation as well.

Self Walking Tour Map of the Jewish Quarter in Amsterdam:

At the Jewish Museum you can pick up a well made map with a self-guided walking tour through the Jewish Cultural Quarter of Amsterdam. The brochure is packed with information about Jewish owned buildings, businesses, synagogues and monuments.

What to see at the Jewish Quarter in Amsterdam:

This synagogue was built in the late 17th century by the Sephardic population. The Portuguese Synagogue Amsterdam is the second oldest synagogue in Europe. It still serves as an active community with weekly Shabbat services, that we had the pleasure of going to during our visit. To attend services, you must be Jewish.

Out of all the Jewish Museums we have visited across Europe, this is our favorite. It is one of the most detailed museums with over 11,000 important artifacts related to the Jews. In this museum you can learn more about the Jewish culture, religious holidays and more.

Even though it has some information about the Holocaust it is more focused on all the other aspects of the Jewish life. It has two permanent exhibitions focusing on the history of Jews in the Netherlands and a detailed exhibition about Jewish ceremonies, traditions and customs. The Museum is spread across four different former synagogues.  There is also a museum for kids.

This Museum is focused on the Holocaust. The reason this theater was chosen as the home for the museum is because during the Nazi occupation it served as a deportation center. Thousands of Jews were forced to come here and then were sent to concentration camps on the Dutch-German border. The majority of the Jews that were gathered here ended up in extermination camps in Germany and occupied Poland. 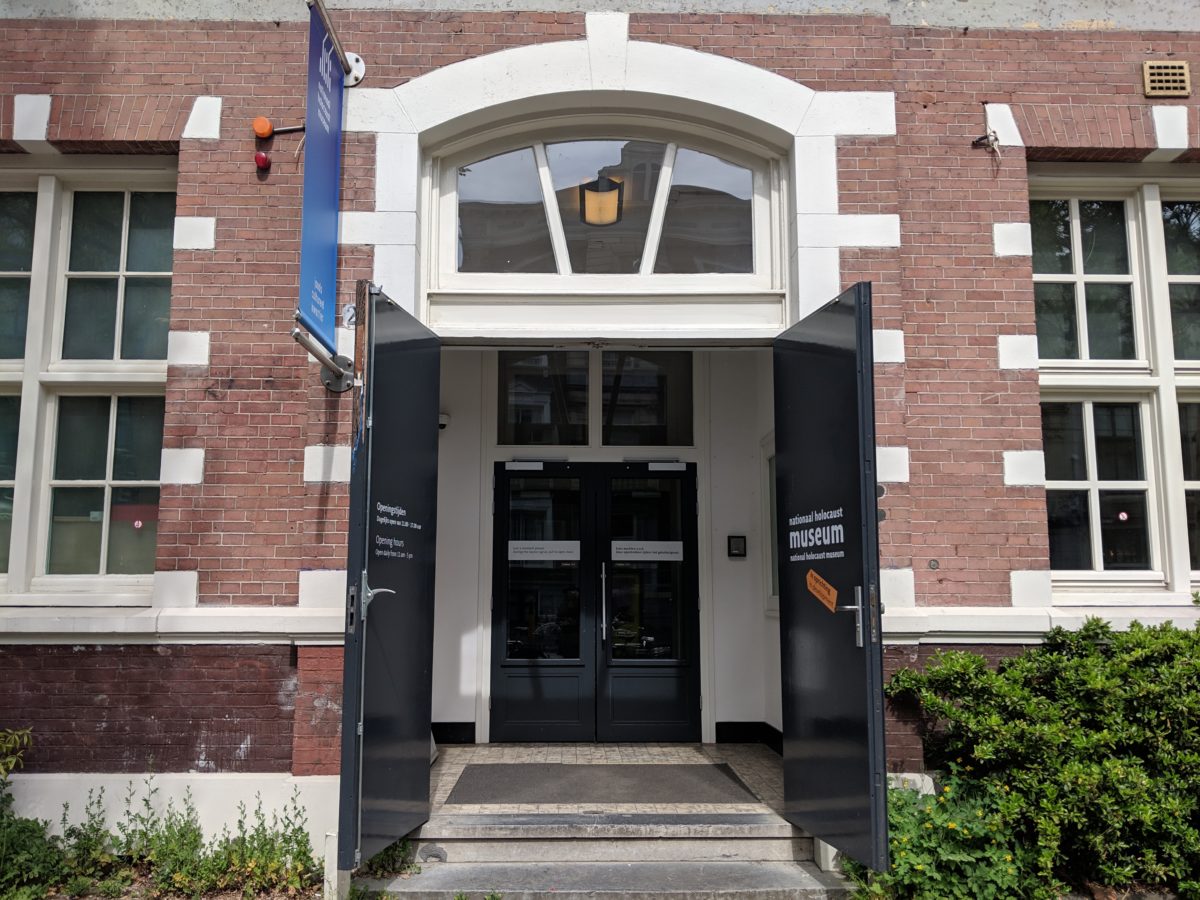 On February 24, 1941, the Amsterdam dock workers held a protest against the anti-Semitic policies of the Nazi occupation forces that began sending Jews to the concentration camp at Mauthausen. The protest quickly spread across the city.

Unfortunately the Nazis responded violently, killing nine protesters and injuring countless more. It stands a symbolic significance in the Netherlands that the community stood up against the Nazis in open protest, even though it failed in the end.

The monument, De Dokwerker, represents a striking worker called. The sculpture is by Mari Andriessen, a sculptor who refused to join the Nazi-led artist union during the war and even hid several Jewish friends at his home.

The “Never again Auschwitz” monument was designed by writer and artist Jan Wolkers. The monument has 6 broken glass mirrors reflecting the sky. Underneath the glasses is an urn holding ashes from Auschwitz.

Piet Meerburg was a resistance fighter in WWII that saved hundreds of Jewish children from a nursery meant to round up babies for deportation. There are other bridges around Amsterdam named after other members of the resistance such as Walter Suskind, Felix Halverstad and Lau Mazirel.

Along the edge of the canal you can see the names of 200 Jews who lived on the other side of the Niewe Keizersgacht. All of them were deported and murdered during the Shoah.

The markings in the pavement is all that is left to show where Megadle Jethonim, a home for Ashkenazi orphans, once stood. The words say “No one returned. May their memory be blessed.”

Baruch Spinoza is one of the greatest philosophers in European history. He was born in Amsterdam, the descendant of a prominent Portuguese Jewish Family.

The museum is open with the following schedule:

⇟ More articles from the Netherlands that might interest you:

➳ Read More: What to do in Amsterdam in one day

➳ Read More: The best things to do in Rotterdam in One Day 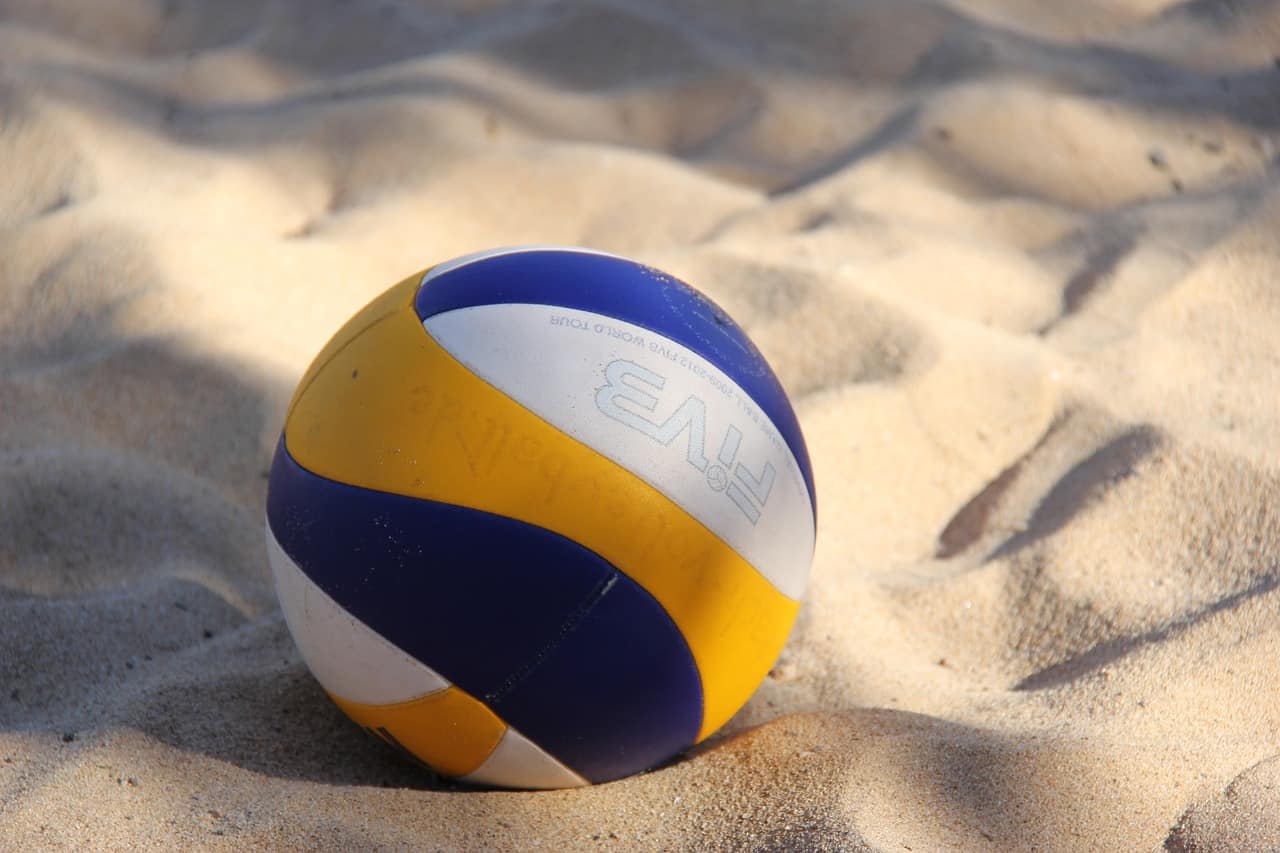 ← Previous
The Best Beaches for Volleyball Around the World 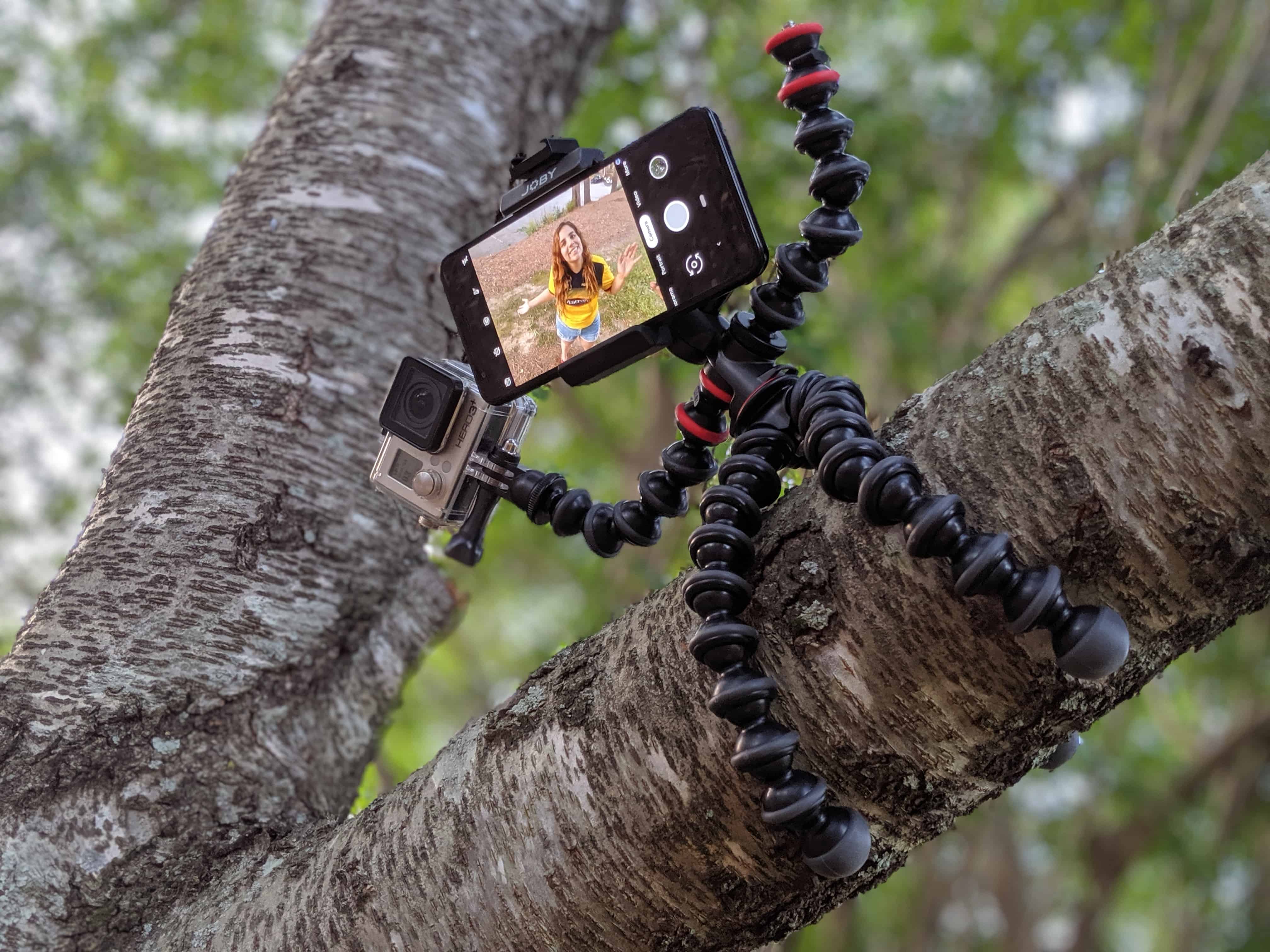 Next →
A Complete Review of the Joby Gorillapod Mobile Rig
Click here to cancel reply.