Visiting just the federal district of Buenos Aires can be a daunting task, especially if you have a short visit to enjoy the many eclectic neighborhoods. We took a city tour with Tangol Tours to get a quick glimpse at what the city has to offer in a half day tour.

This tour is great if you only have a few days in Buenos Aires as walking the city can easily take you a week to hit each attraction. If you plan on spending more time in the city this tour is also a great way to get a crash course in the history of the city and the country including its immigration and politics.

The bus picked up at 9:30 am from the hotel to start our adventure around the city of Buenos Aires. We started our tour in Recoleta and Palermo, two of the nicest neighborhoods in the city.

While receiving a complete history of Buenos Aires, its vast immigration and important European influence, we drove by many of the city’s highlights including the MALBA, Parque 3 de Febrero and the Evita monument. We also passed the Recoleta Cemetery, Theatre Colon and iconic Obelisk.

Our first stop to get off the minibus is in the Plaza de Mayo, the political center of Buenos Aires. We were given a short history on the significance of the Casa Rosada and the square in the country’s history.

After an informative discussion on the buildings surrounding the square, we were given 30 minutes to enjoy and photograph the square. There are many great places to grab a small bite to eat of coffee to keep you going through the second half of the tour.

We hopped back on the bus to drive south to the historic center of immigration to the city, La Boca. Again climbing off the bus we had 30 minutes to explore La Caminito and the surrounding colorful conventIllios. La Boca was the original port of the city and gets its name as it is the mouth of the Riachuelo River.

Back on the bus we headed from the old port to the new, Puerto Madero, which is undergoing a culinary renaissance with some of the best restaurants in town popping up.

Finishing the regular bus tour, we were dropped off in Puerto Madero for the Postcard Boat Tour. This 30 minute tour takes us out on the the Rio de la Plata for an exclusive panoramic views of Buenos Aires. After enjoying some coffee and an alfajor we sailed passed the yacht club and new port before heading back to the docks.

Disembarking the boat we caught taxi back to our hotel as the tour ends at the end of the boat tour. It does leave you in a strategic location to grab dinner and drinks in Puerto Madero. Touring the city of Buenos Aires with Tangol Tours gave us a perfect overview of the city and its history with some local tips on where to explore further in depth on our own.

⇟ More articles from Buenos Aires that might interest you:

➳ Read More: Walking Guide: What to do and see in Buenos Aires

➳ Read More: A Wanderlust Weekend in the City of Buenos Aires, Argentina

➳ Read More: What to Do and See in Bueno Aires in 2 days 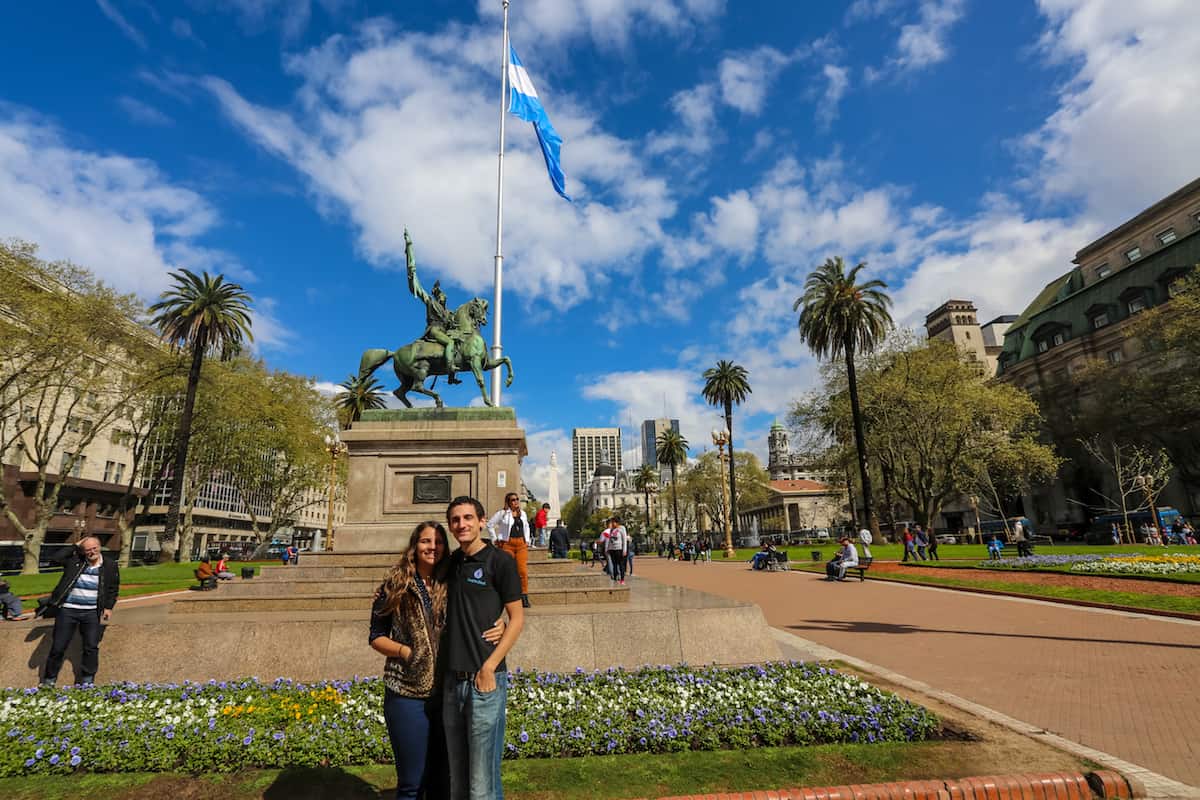 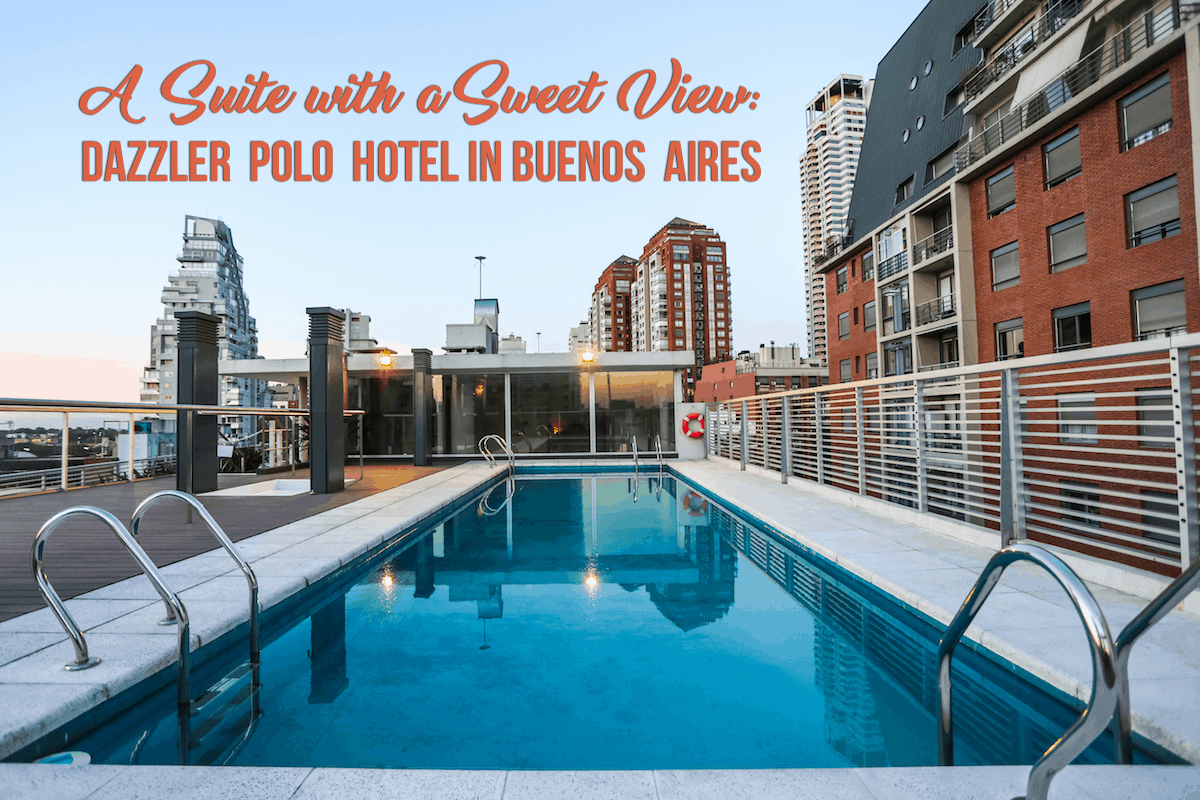 Next →
A Complete Review of Our Stay at the Dazzler Polo Hotel, Buenos Aires
Click here to cancel reply.