How many countries can you say you explored completely in just one day? Well as the smallest country by both size and population, the Vatican City has an immense amount of heritage to explore. The Vatican City has been the home of the Pope and center of the Roman Catholic Church. In an area of just 44 hectares you can witness and learn about the church from its formation all the way to this day.

Let us be honest though, you will not be visiting the Vatican City without exploring the historic metropolis of Rome, which surrounds this tiny walled city.

Walking Map to the Vatican City

Top Attractions in the Vatican City 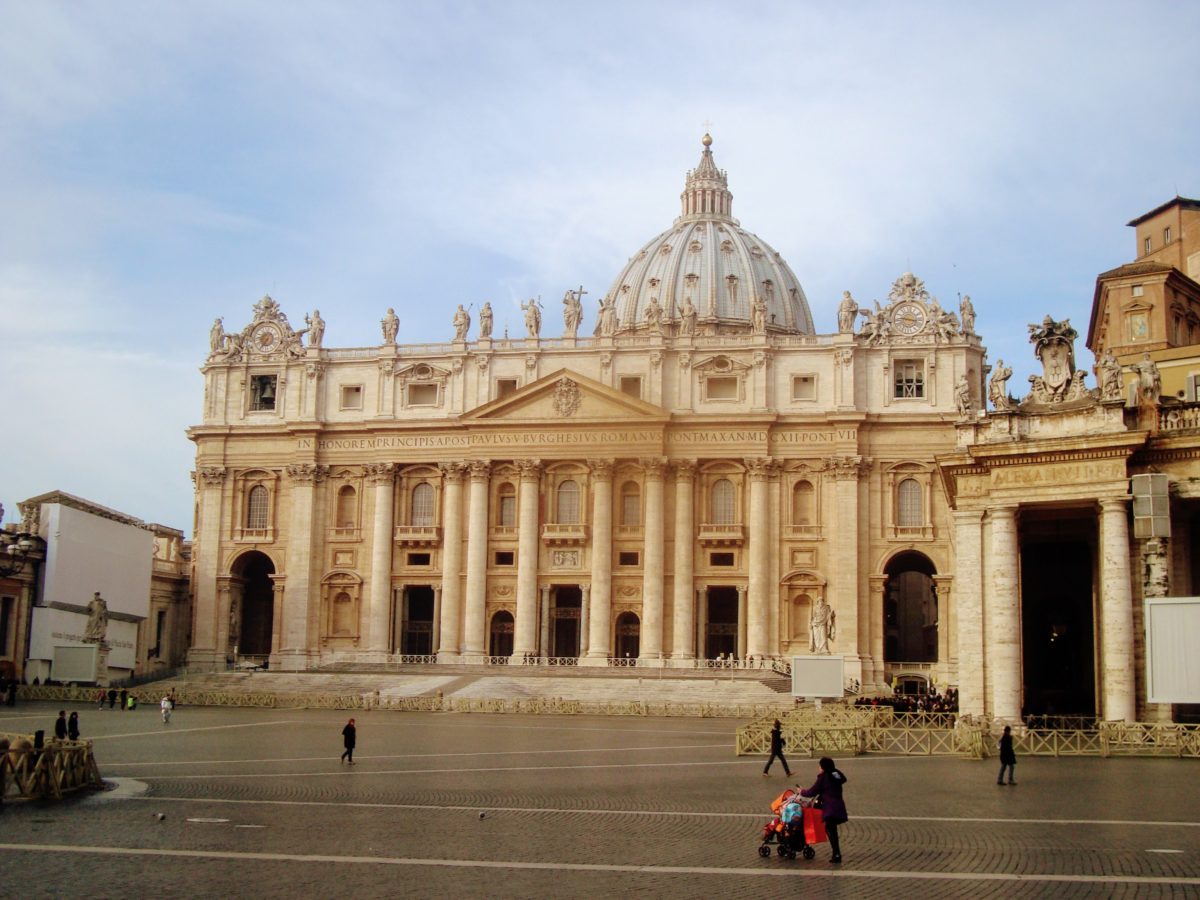 The Saint Peter’s Basilica most important, holiest, richest, and largest Christian church in the world. The basilica spreads across 15,160 m² of a lavish interior area, filled with numerous masterpieces by old Baroque and Renaissance painters and sculptors. It is believed how remnants of apostle St Peter, the first Pope, are placed in a tomb under the basilica.

The dome, at height of 136 meters, was constructed by Michelangelo and you can climb it if you do not mind over 400 stairs to the top. A very recognizable part of the cathedral is also a central balcony known as the Loggia Della Benedizione from where the pope delivers his Urbi et Orbi blessing at Christmas and Easter.

In numbers, once inside church, you can expect to see: angelic faces of 40 types of cherubs created in stone, mosaic and metal, the statues of 39 saints, 45 altars, 11 chapels and 10,000m² of mosaics.

Built in 1506, St. Peter’s Square of the most recognizable squares in the world. St. Peter’s Square is defined by curving colonnades topped by 140 statues of various saints, elliptical plan, and central Egyptian Vatican Obelisk that today serves a sundial too.

The square can host nearly half a million people. Every Sunday at noon the Pope addresses the crowds gathered on the square from his study window. Believers gather to attend the Angelus Domini prayer and to receive the Pope’s blessing. 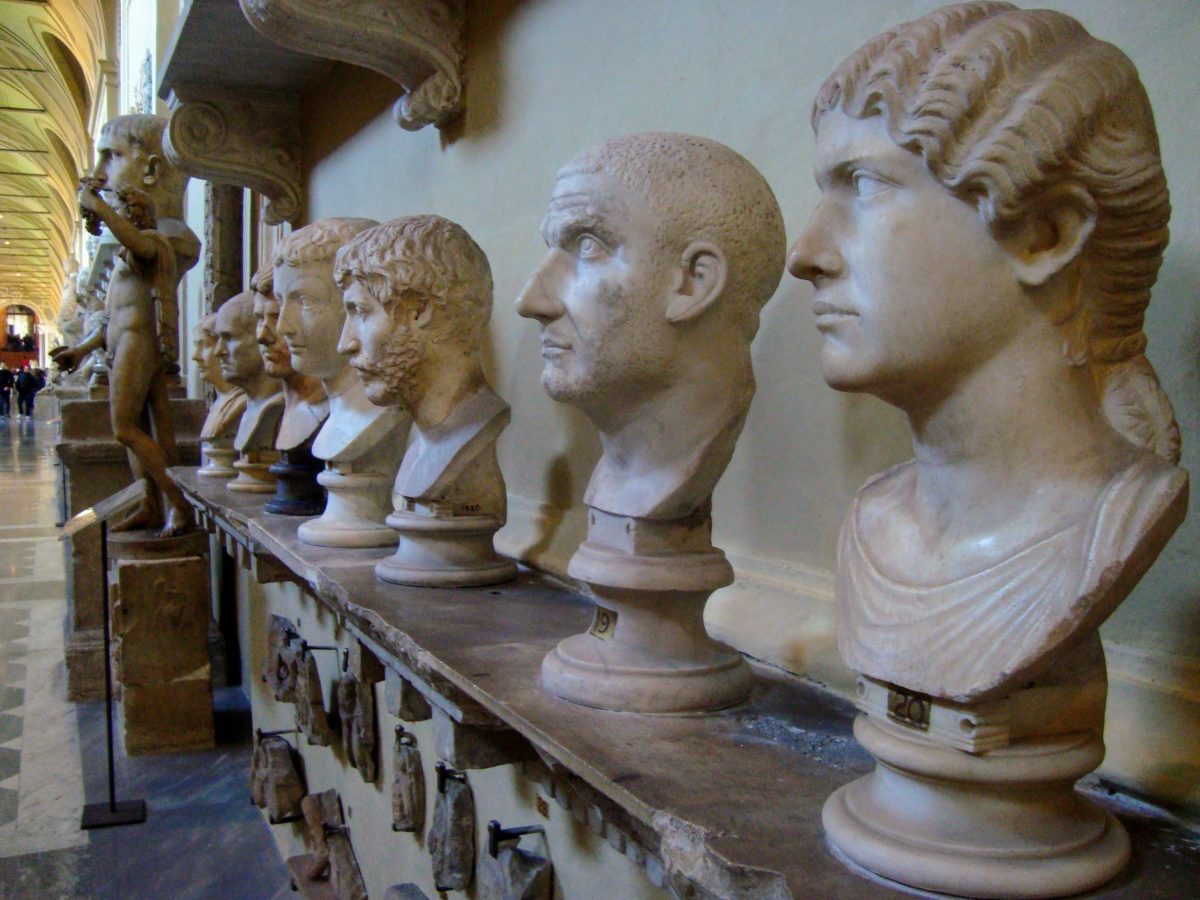 Founded in early 16th century, the Vatican Museums are a treasury of one of the largest art collections in the world collected by different Popes over the past 500 years. Exhibits covering Ancient Egypt, Etruscan civilization, Ancient Rome or Ancient Greece as well as many Renaissance artists are displayed along seven kilometers of halls and corridors.

The Vatican Museums are open Monday through Saturday from 9AM to 6PM and the last Sunday of each month from 9AM to 10PM. Tickets are €17 and include entrance to the Sistine Chapel. 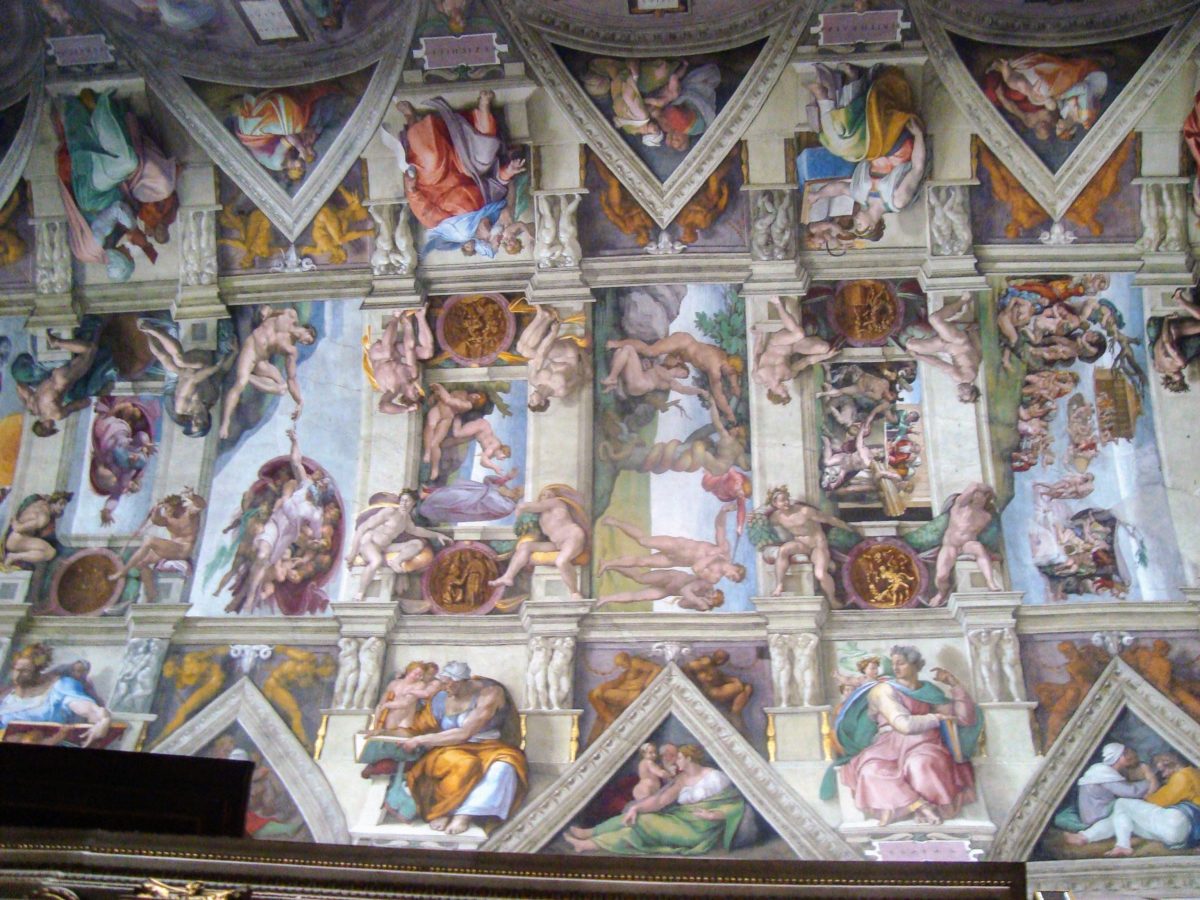 The Sistine Chapel is one of the most visited places in Vatican city. It is where the Papal Conclave meets and where new popes are elected. Inside you will find a painting that is considered to be one of the most important artworks that exist – The Last Judgement by Michelangelo. Another famous part of the Sistine Chapel is the ceiling, also painted by Michelangelo, with recognizable Creation of Adam.

Due to the historical significance of the frescos in the Sistine Chapel, photography is not allowed inside, no matter what you see every other tourist doing.

The Sistine Chapel is open Monday through Saturday from 9AM to 6PM and the last Sunday of each month from 9AM to 10PM. Tickets are €17 and include entrance to the Vatican Museums.

Save this article for later: