Things To Do In Curacao: What to do in the East Side of Willemstad With Irie Tours

To explore the Eastside of Willemstad we took a bus tour with Irie Tours. The Eastside tour takes place in both English and Spanish at the same time, so no need to split up international friends. We were picked up in the morning by a bright green open air bus, right outside our hostel, which was actually the first attraction of the tour.

What to do in Curaçao Travel Video:

Taking an informative and fun tour of the Eastside of Curacao with Iries Tours:

Stepping on the bus, we were offered a drink; soda, water or beer, included in the ticket price. The bus began slowly rolling down the street as we passed the colorful old Jewish neighborhood of Scharloo, of which some of the houses remain in the original families. In front of each house we paused, allowing people to take pictures and giving time for the driver to explain the history.

We then passed through several colorful neighborhoods, passing by several historic cemeteries, including the Jewish dating back to 1668.

Our first stop getting off the bus was at the Curaçao Liquor Distillery, most famous for its Blue Curaçao Liquor. There is a short tour with the history of the company along with an in depth look at the distilling process, followed by a tasting of three different flavors of liquor. There is also a small gift shop and bar for mixed drinks if you want to purchase some drinks to keep the good times going.

After the distillery we drove through Jan Thiel neighborhood, one of the richer areas of the island with beautiful mansions and upscale resorts. It also has some of the greatest overlooks on the Spanish Waters, Table Hill and the entire Southeastern side of the island. We stopped atop what they referred to as “Chill Hill” to get some amazing panoramic photos.

The last stop of the bus tour was Mambo Beach, a 900 meter long beach that ends with the Aquarium, where you can swim with dolphins. Along the beach is a two story mall, with restaurants and bars along the beach and stores on the upper floor, at street level.

The bus spends between one and two hours at the beach depending on the group’s desire, plenty of time to grab a drink and swim in the calm waters. Entrance to the beach is included in the tour price.

After the beach, the bus drove us back into town playing some fun and happy music to give us energy for the rest of the afternoon. The bus dropped us off at the Rif Fort downtown, but also has stops at the hotels people are staying and the cruise ship port. 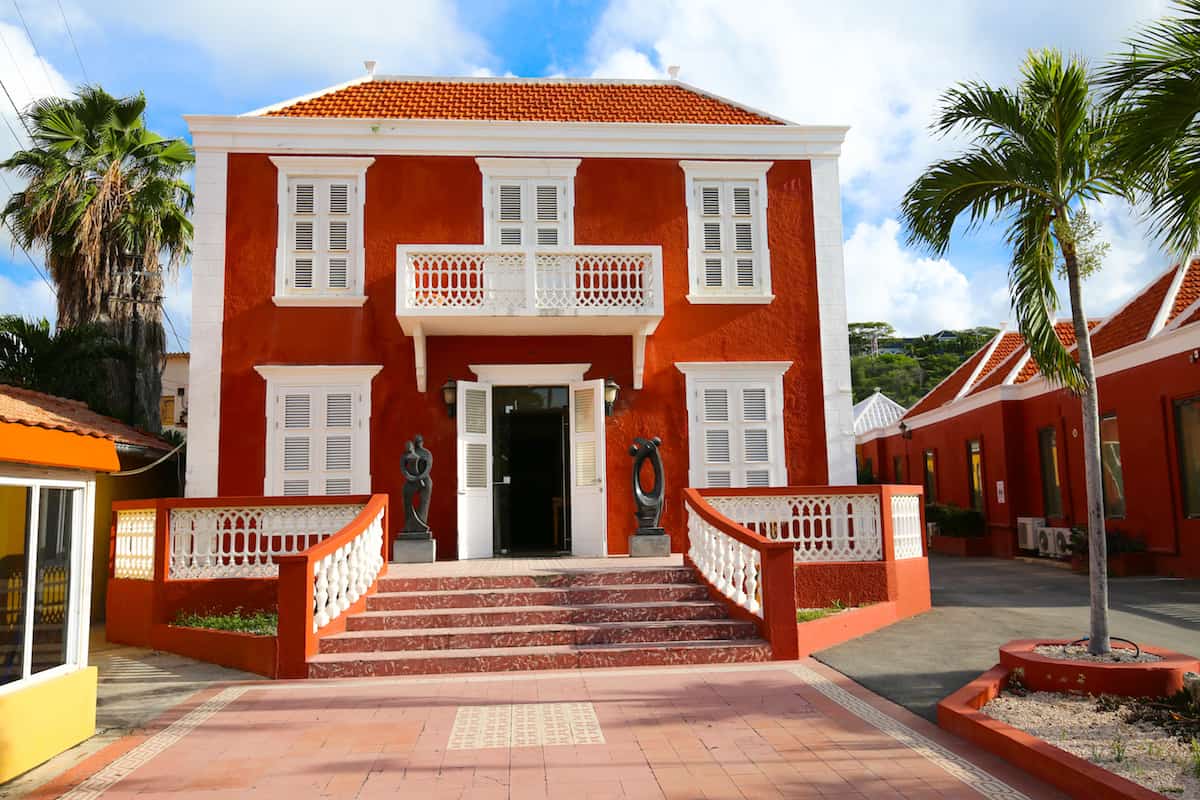 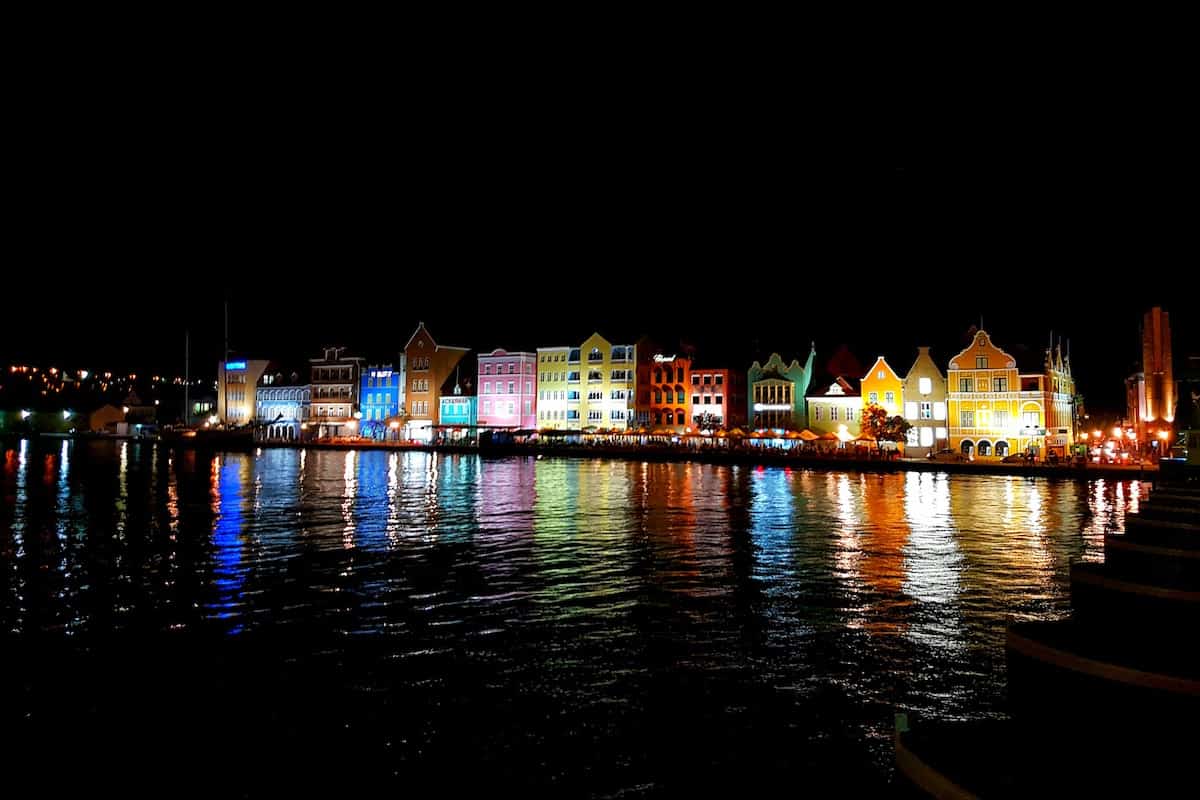 Next →
The Best Things To Do in Curaçao: Off The Beaten Path Things To Do In Willemstad
Click here to cancel reply.