How to Plan Tibet Festival Tour for Foodies

Tibet is well known for its many Buddhist festivals, and if you are a true foodie, then there is no better time to have a Tibet tour during a religious festival. Festivals in Tibet always include food in one way or another, and several are actually about feasting and enjoying the local foods of the plateau.

Almost every festival whether it is cultural or religious, although the tend to blend into each other, has food involved, usually at the end, once the ceremonies are over. Tibetans love to eat, and take every opportunity to do so with relish and vigor, and have made some festivals into pure feasts of eating, such as the famous Yogurt Festival.

If you are planning a travel to Tibet, you better prepare your Tibet Travel Permit in advance, which is a required travel document to entry the region.

The famed Shoton Festival is also known as the “Yogurt Festival”, and is all about eating yogurt, lots and lots of yogurt. The origins of the festival date back to the early days of Tibetan Buddhism, when the abbots would order their monks and lamas to spend 100 days inside the monastery in prayer and fasting, so that they would be able to practice the purest form of Buddhism, and not harm a single creature, including insects.

Once the 100 days were over, the monks and lamas would come out of the temple, and end their fasting with milk curds given by the local villagers as thanks for the sacrifice and devotion of the monastery. Over time, the curds became yogurt, and the end of the fasting became a festival of celebration of thanks to the monks and lamas.

This tradition has become the Shoton Festival, which is now held annually and where lots of yogurt is eaten, along with other popular Tibetan dishes, of course. If you are planning a Tibet tour in this festival, the toothsome Tibetan dishes would never let you down.

Losar is the Tibetan New Year, and is a time of celebration and thanks, as well as looking forward to good blessings for the coming year. Food plays a big part in the Losar celebrations, and even in the run up to the New Year, where certain traditional dishes are eaten at certain days.

Dre-si is one such dish that is only served during Losar, and consists of sweetened rice cooked with unsalted yak butter and mixed with raisins, droma, dates, and nuts.

Khapsey is another New Year dish, though it does sometimes appear at Tibetan weddings, and are traditional Tibetan deep-fried cookies that are made in a variety of shapes and designs, and sprinkled with powdered white sugar.

Known also as the Gyantse Horse Racing Festival, this awesome event is held annually in Gyantse, the small city between Lhasa and Shigatse, which is said to have begun as an athletic event back in the 15th century.

The festival soon became an inter-village competition, and wherever Tibetans gather, you will find them eating and having picnics. People would swap merchandise and other items, buy horses and harnesses, and eventually the outside area of the event became a market where food and goods were sold and bartered.

The event is huge these days, with hundreds of colorful Tibetan tents for the thousands of families that attend the festivities, which include archery, opera, horse-racing and showing (best decorated horse!), a track, field, and wrestling events. And even today, the ancient barter system still goes on during the festival. Food is prevalent across the entire site, and there are hundreds of stalls that can sell you just about every type of food in Tibet.

Other Do’s and Don’ts in Tibet

Tibet is a Buddhist region, and this shows in the taboos that many Tibetans hold when it comes to food. There are many animals that are eaten in various parts of the world which are not eaten in Tibet due to the religious beliefs and restrictions in place for Buddhists.

Horse, dog, donkey, and fish are forbidden foods in Tibet, and are never eaten by Tibetans. Mostly, the only meat that is eaten is yak, mutton, and chicken, and these are usually killed at an abattoir, so the Tibetan Buddhist does not have the responsibility of killing the animal, which is essentially against the religion.

Fish is not eaten for a different reason, although it is still a religious one. Fish live in the lakes and rivers of Tibet, and Tibetans believe that the fish are the reincarnations of the water deities, so it is prohibited to eat them.

They are also a major part of the water burial ritual, and perform the sacred duty of disposing of the shed husk of the earthly body, allowing the soul to move on to the next incarnation, or to heaven, for those lucky ones.

Save This Article for Later: 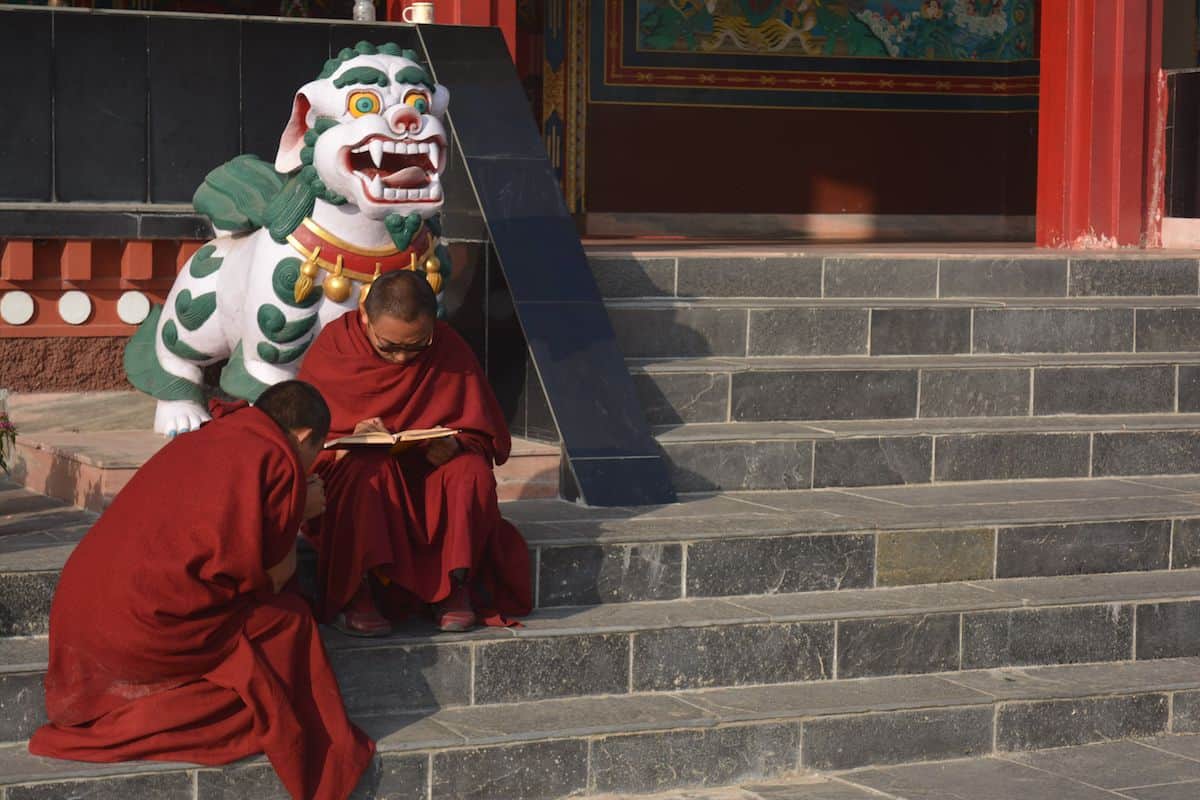 ← Previous
Things to do in Kathmandu, the Valley of the Gods, Nepal 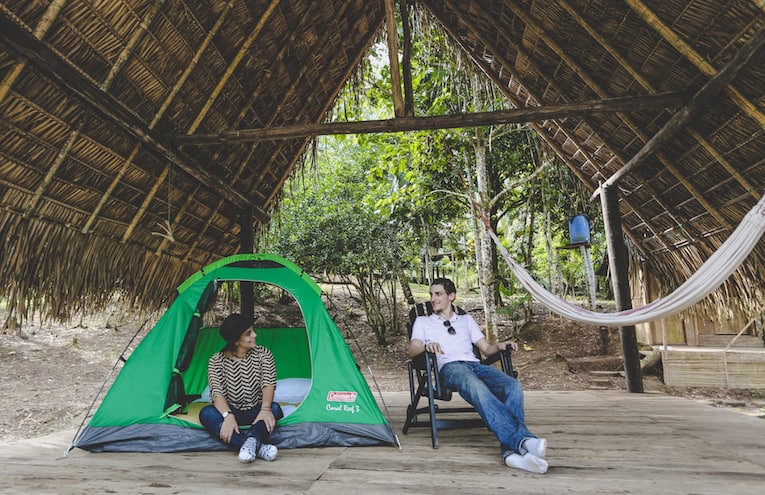 Next →
Glamping for Beginners: Your Guide to Planning a Luxury Camping Trip
Click here to cancel reply.