What to do and see in Albuquerque During the Balloon Fiesta

As the largest event of the year in Albuquerque, the Balloon Fiesta fills the cities hotels and skies. At the same time Albuquerque has plenty of other attractions and events to enjoy throughout the week in this beautiful city. A great mix of one time events and regular attractions allow you to schedule the week on your own time and interests.

What to do and see in Albuquerque During the Balloon Fiesta:

The Old Town Albuquerque area dates back to the founding of the city in 1706. At one end of the town square is the oldest building in Albuquerque, the San Felipe de Neri church, completed in 1793. For the last three hundred years this neighborhood has been a bustling center of culture, architecture, shopping, art and cuisine.

It is the best place to spend the afternoon. Walk around and enjoy the many beautiful buildings and quaint souvenir shops. There are many great restaurants to enjoy lunch or an early dinner.

You might not know it, but Albuquerque is home to a surprising number of high quality museums and parks. For those looking to enjoy all things nature related, look no further than the ABQ BioPark. This collection of four facilities offer enough to fill an entire day!

Walking into the Albuquerque Aquarium you enter a new underwater world. Witness many marine animals from around the world and the neighboring Rio Grande. Make sure not to miss the six different shark species in the largest tank.

Ranked as one of the best in the country the ABQ BioPark Botanic Garden is not to be missed. Take a stroll around the world through the plants from similar climates across the globe. The coolest feature is a 16 foot waterfall in the Japanese Garden.

The Rio Grande Zoo is home to over 200 animal species from all over the world. See animals from each continent in their own respective sections of the zoo. Who knew you could travel the globe in just one afternoon?

The aquarium, botanic garden and zoo are open daily from 9AM to 4:30 PM. Tickets to the zoo or aquarium/botanic garden are $14.50 per adult. Visit all three from Tuesday to Sunday until noon for just $22.

Tingley beach is open daily from sunrise to sunset. Admission is free for everyone, so no excuses!

During the one of the weekend of the Balloon Fiesta there is the New Mexico Brew Fest. This afternoon event gives you the chance to sample over 20 local and regional breweries to the tunes of local musicians. If you get hungry there are also plenty of food trucks to fill your appetite.

If you only have time to visit one museum it has to be the New Mexico Museum of Natural History & Science. The museum’s permanent exhibits covers the history of the region from the beginning of time through the last ice age.

The most interesting section of the museum is the extensive dinosaur collection. It is home to the second largest T. Rex skeleton in the world!

The museum is open daily from 9AM to 5PM. Tickets cost $8 per adult.

You cannot go anywhere in Albuquerque without the towering Sandia Mountains in the backdrop. Take a ride to the top in the Sandia Peak Tramway, the longest aerial tram in the United States. The 15 minute ride gives you amazing aerial views of the mountains and city below.

The Tramway runs two to three times per hour with the following hours by season:

If you prefer driving to the peak yourself, you have to head around to the east side of the mountains and hike your way to the top.

Right at the city’s western edge is the Petroglyph National Monument. Along a few short hikes you can see hundreds of an estimated 24,000 images carved on volcanic rocks by Ancestral Pueblo peoples and Spanish settlers 400 to 700 years ago.

Petroglyph National Monument is open daily from 8AM to 5PM. 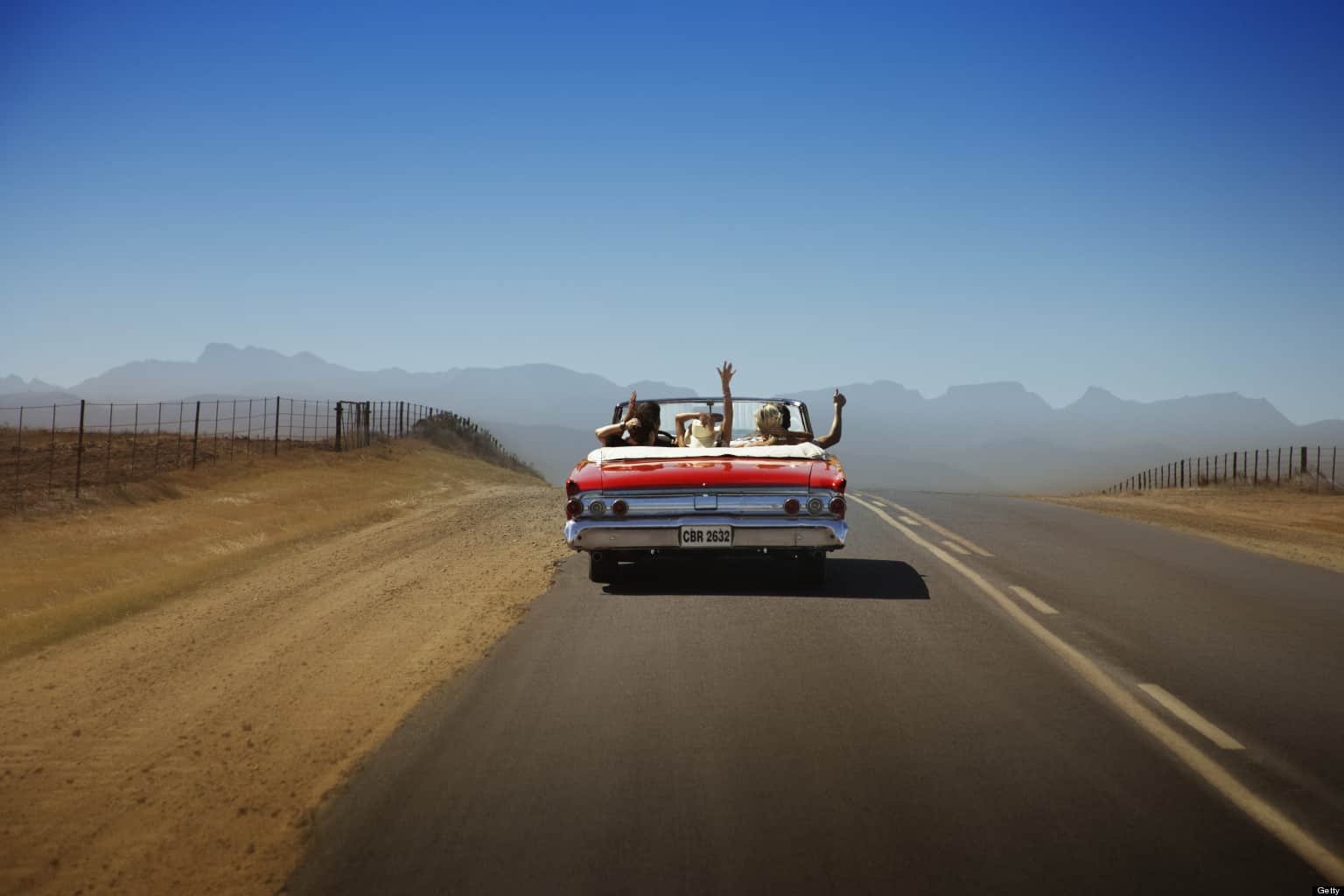 ← Previous
Make your road trip a memorable one 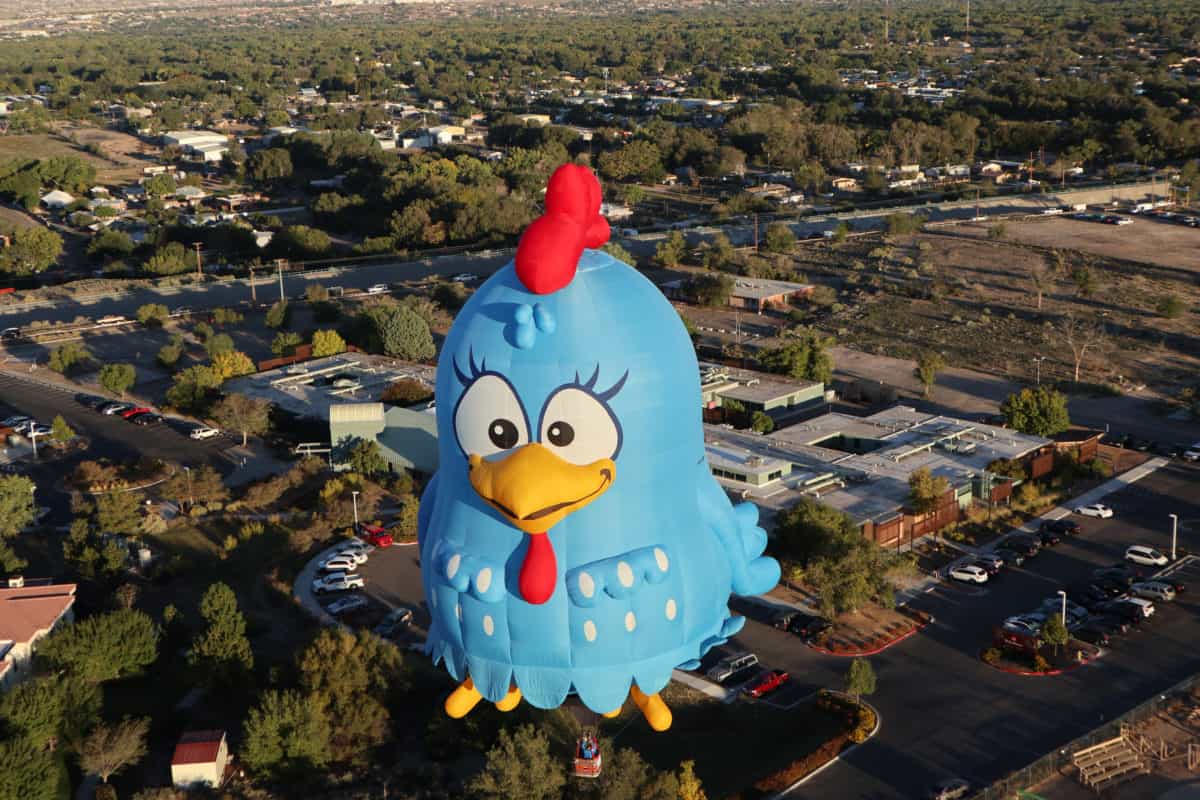 Next →
Our 20 Favorite Balloons at the Albuquerque Balloon Fiesta
Click here to cancel reply.