We left the Bangkok Hotel around 4:30 AM and got to the airport around 5:10 AM. We took an early morning plane to Phuket, leaving at 6:20 AM. The flight is one hour and twenty minutes long arriving around 8AM. Outside the airport doors there are booths for taxis and shared taxi vans.

It cost us 180 baht per person for the mini van. If you choose this option keep in mind that it can take up to an hour and a half to get enough people for them to leave the airport. A taxi ride is about 800 baht and you can fit up to 4 people. If you are traveling in a big group this might be the best option.

We arrived too late to be able to go to Phi Phi Island. we could not make it because we were in Phuket for a weekend, but we heard it is beautiful and that it is worth the trip, especially if you like snorkeling.

The Ultimate Things To Do in Phuket in 2 Days:

We asked the mini bus to drop us off at the Tiger Kingdom Park, where you can take pictures with tigers. We heard that they follow strict laws regarding the animals, but after further review, we no longer recommend animal tourism. 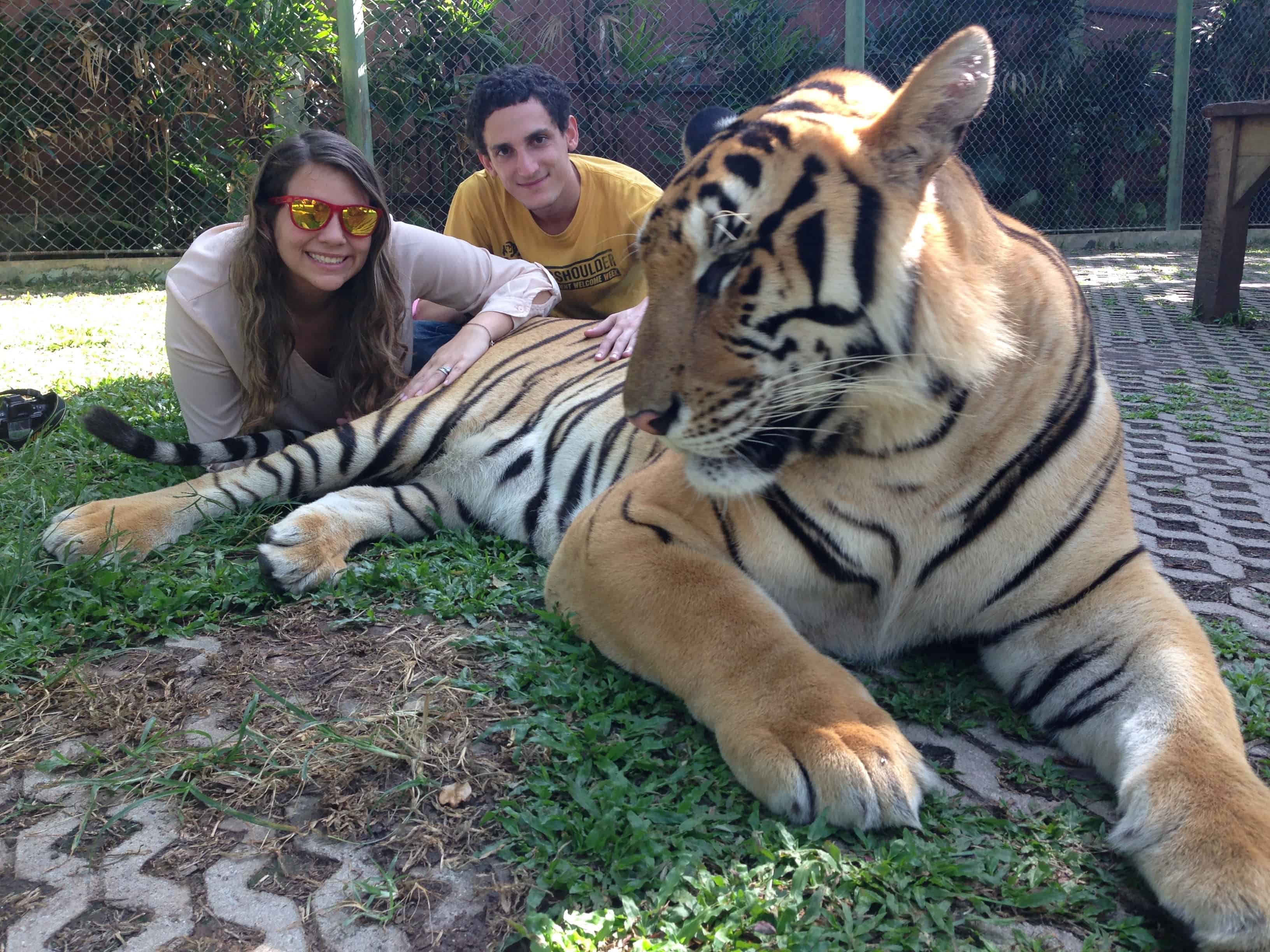 Then, we decided to enjoy the beach, which was a block away from our hotel. We took a tuk-tuk because with one short weekend we did not wanted to waste time. Jazmin got a henna tattoo on the beach. They wanted to charge between 800 to 1,000 bats but she negotiate the price down to 200 bats. Always ask for a better price, the worst case they say no.

Our tour guide contacted us letting us know that the tour on Sunday, was not going to have the elephant encounter, the main reason Jazmin wanted to go to Thailand. However, he planned a ride for the same afternoon in another location and he said they follow ethical practices. 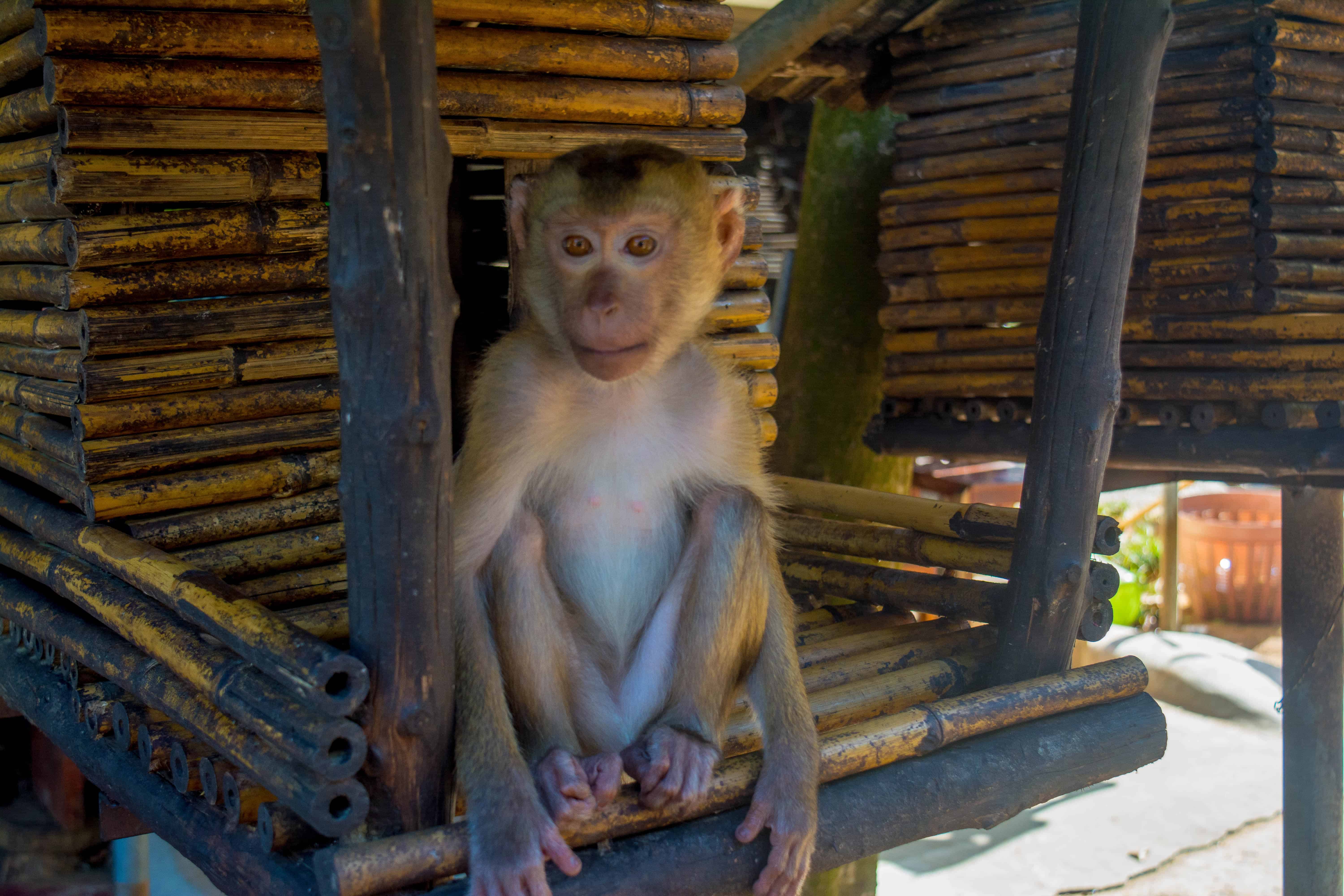 In Thailand it is rare to find a sanctuary that ethically treats elephants, so we spent a long time looking for the right one. The place we went advertised and looked like they treated the elephants ethically, however we saw how the monkeys were treated and decided to cancel the tour for the day. 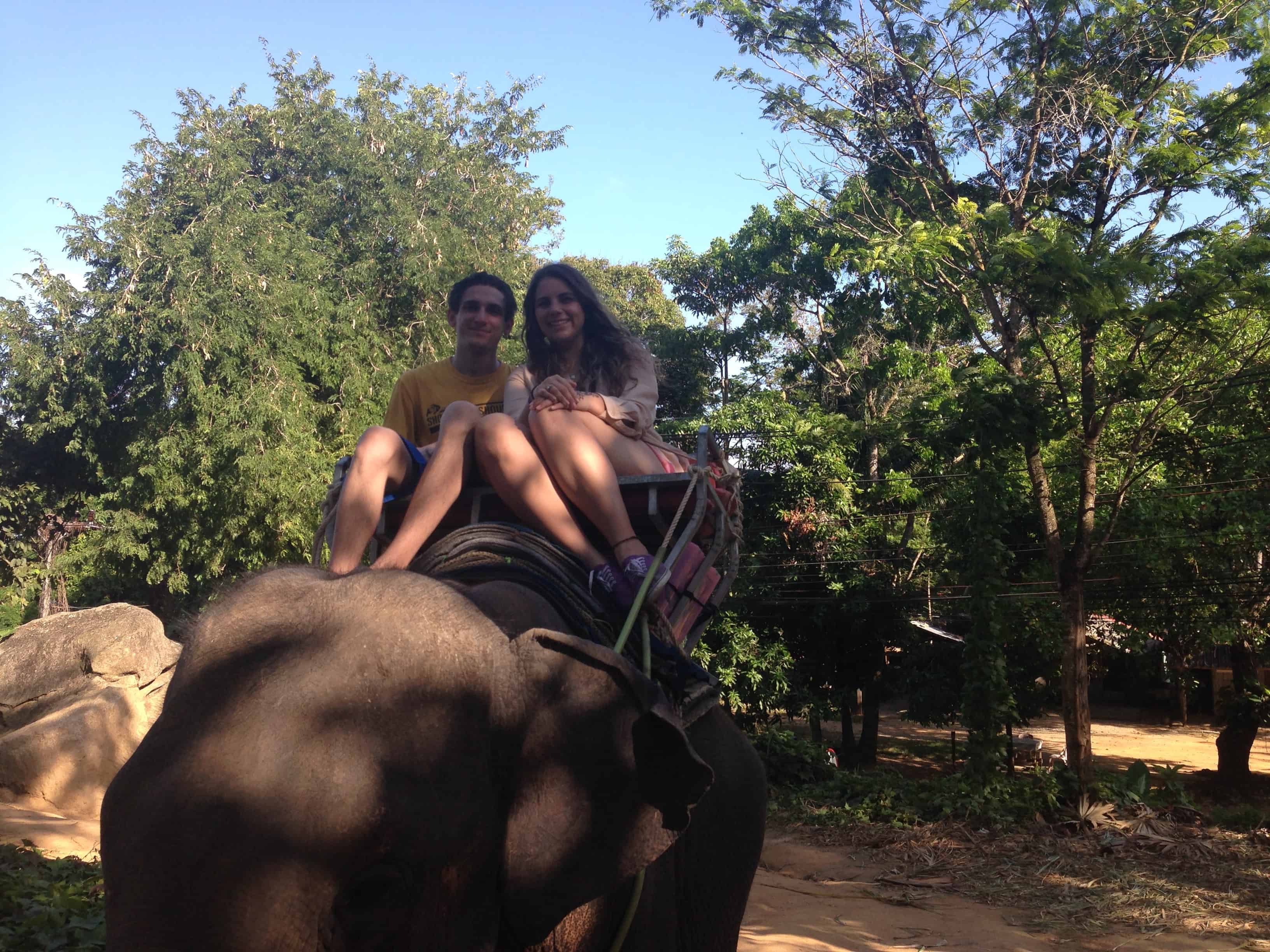 It was at this point that we realized there is no ethical way to interact with animals in this way and we strongly discourage you to participate in this type of tourism.

We headed back to town to enjoy the many shops lining the streets. The prices were a little high compared to the other parts of Thailand but if you negotiate you can get a good deal.

The hotel is perfectly located on the main strip for the nightlife and activities during the day. We walked down the boardwalk, booked a tour for the next day to the James Bond Island.

The next day, the tour picked us up around 10 AM. We spent nearly two hours between picking up people and driving to the bay. 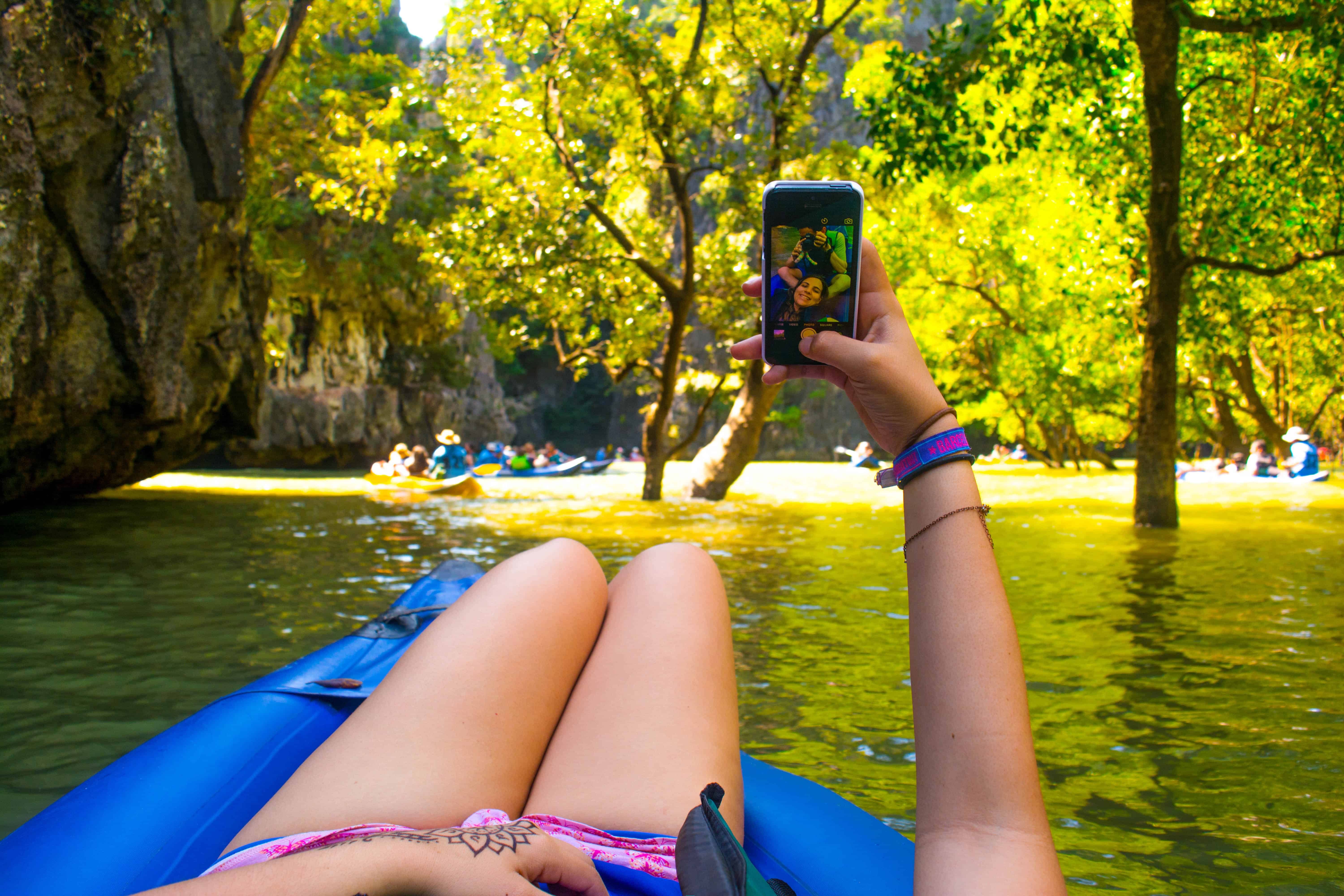 Once in the boat we stopped to go canoeing. The canoes take you through the mangroves around the island as well as into a few caves.

The next stop was to Koh Pan Yee, the floating village, where we ate lunch included with the tour. There is not much to see besides the mosque and the village itself with a few small shops and the big restaurant for tourists. 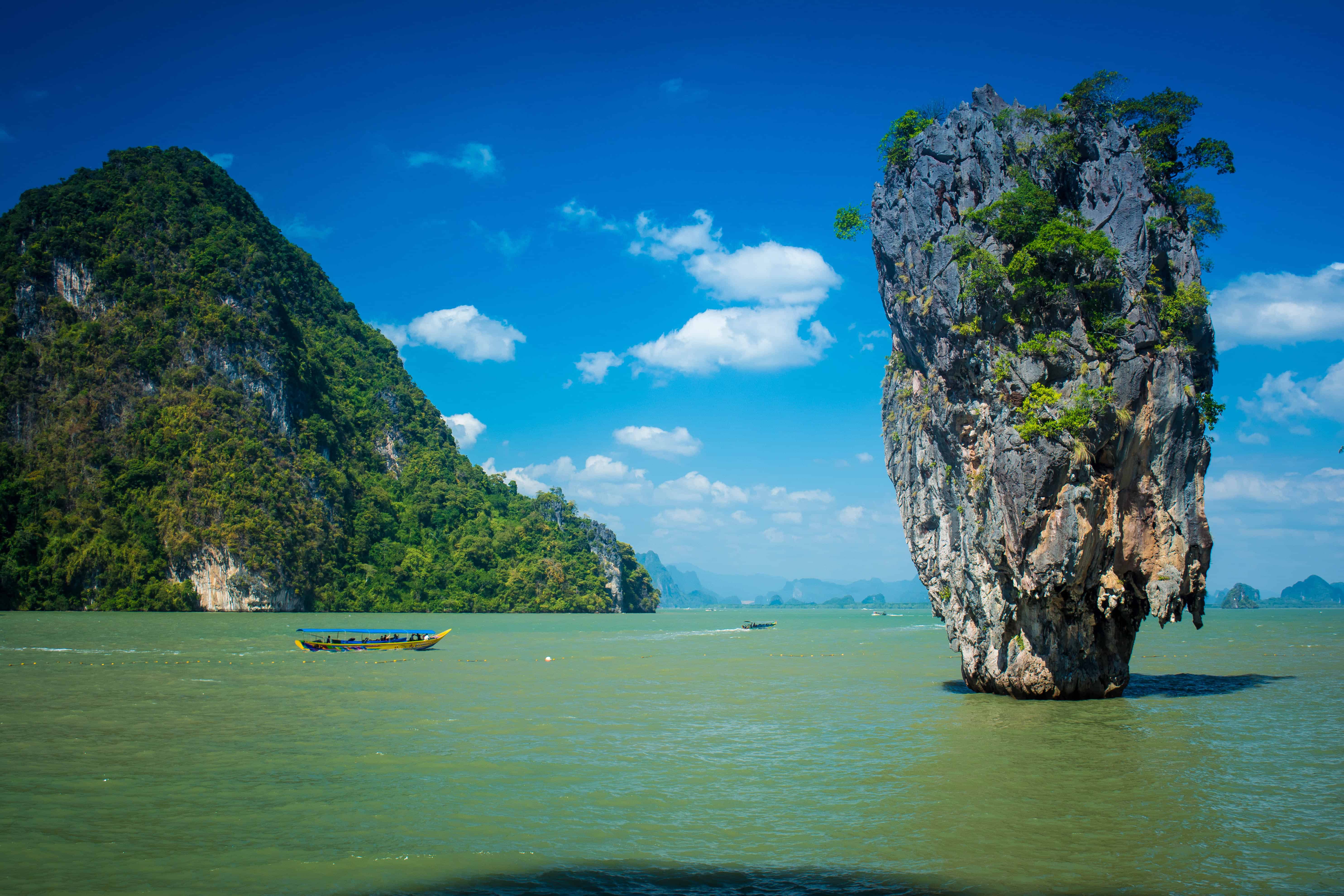 We went to the famous Phan Gna Bay to see where the James Bond movie was filmed. It has a great landscape but not much to see. Honestly, if there is a way to go straight there it is worth going for half a day not a full day. You just need at most one hour to go around the island and that is if you love taking pictures. 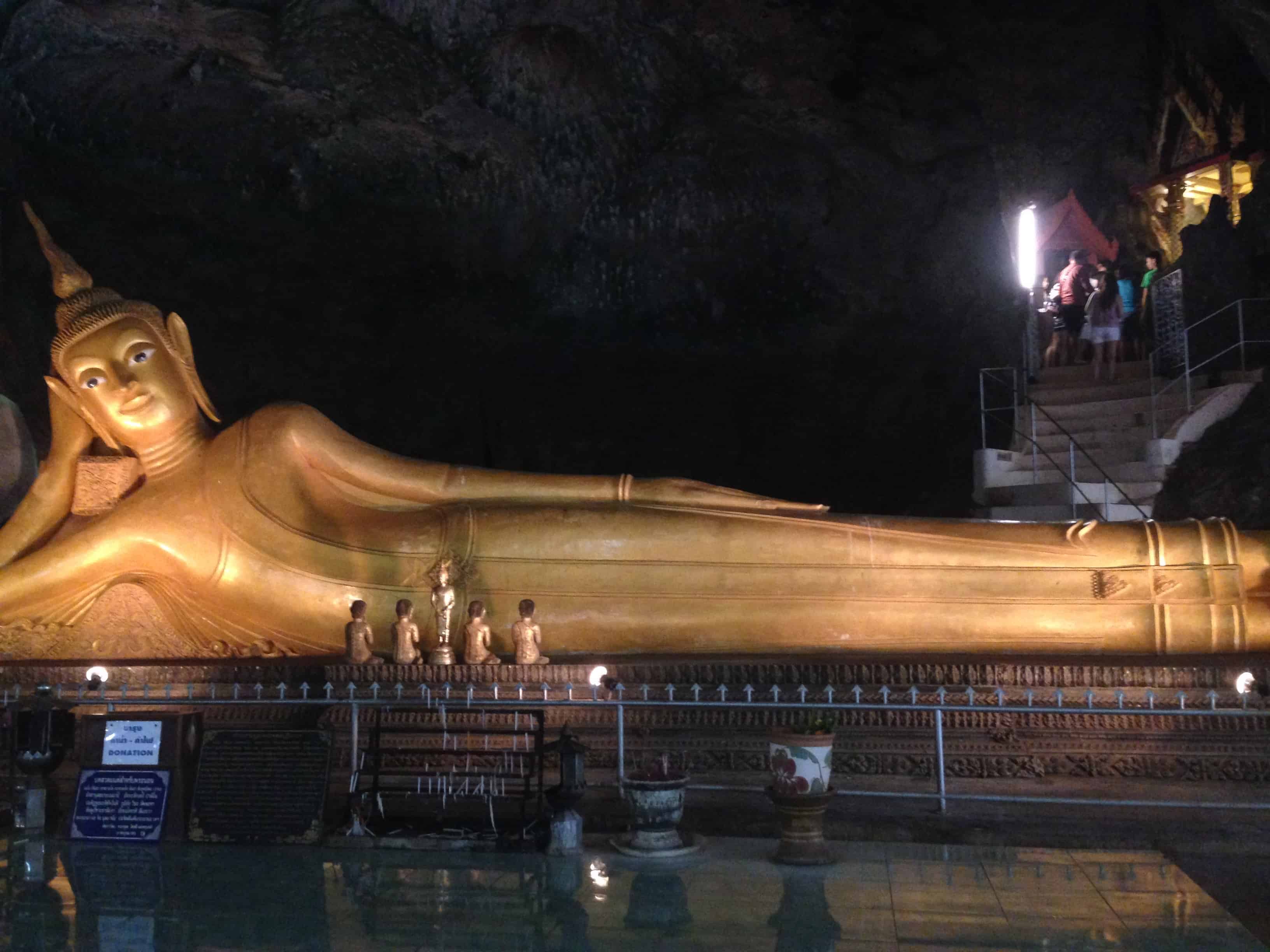 Our last stop for the day was the Monkey Temple. In the outside there are tons of monkeys running around. Inside the cave is the temple where you can see a giant resting gold Buddha.

This concluded our tour for the day and our time in Phuket. Once we got back to town, we headed to the airport for Bangkok. 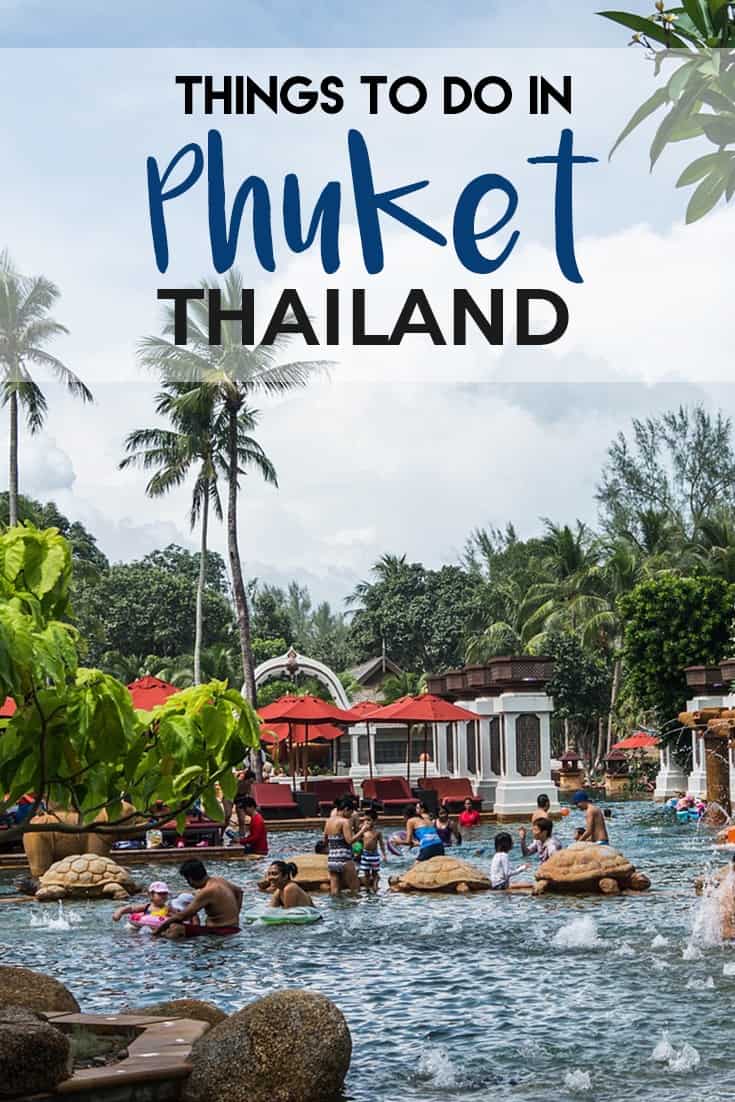 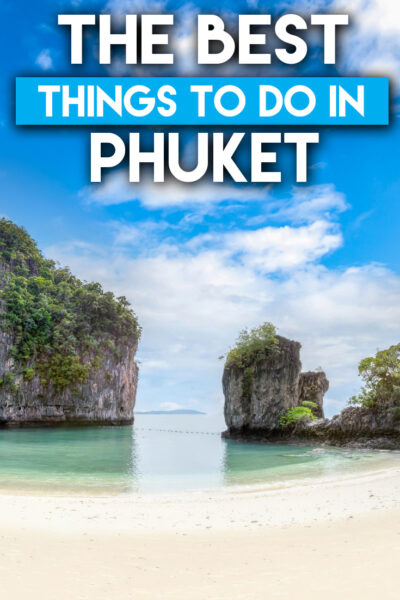 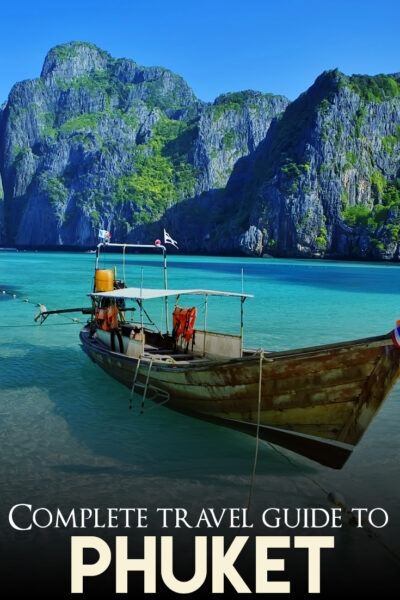